The Internet services, however, remain suspended, but the government plans to facilitate tourists by making these services available at designated spots. 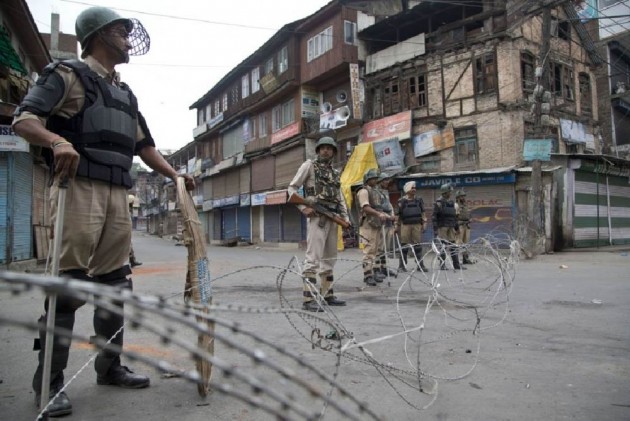 The postpaid mobile services were restored on all networks in the Kashmir Valley, 72 days after the state came under a communication blockade, effectively cutting it from the outside world. The Centre had put the Valley under a complete shutdown ahead of the abrogation of article 370, which accorded special status to the soon-to-be union territory.

The Internet services, however, remain suspended in the Valley, but the government plans to facilitate tourists by making these services available at designated spots.

Budgets For Ladakh, Jammu And Kashmir To Be Finalised By October 14

'Not For Other Countries To Comment': India's Reply to Xi-Khan's Discussion On Kashmir

Partial fixed-line telephony was resumed in the Valley on August 17 and by September 4, nearly 50,000 landlines were declared operational.

In Jammu, the communication was restored within days of the blockade and mobile internet was started around mid-August. However, after its misuse, internet facility on cell phones was snapped on August 18.