The state administration informed the Kerala High Court on Wednesday that a mafia was involved in tree felling and that what was uncovered in the probe was only the tip of the iceberg. 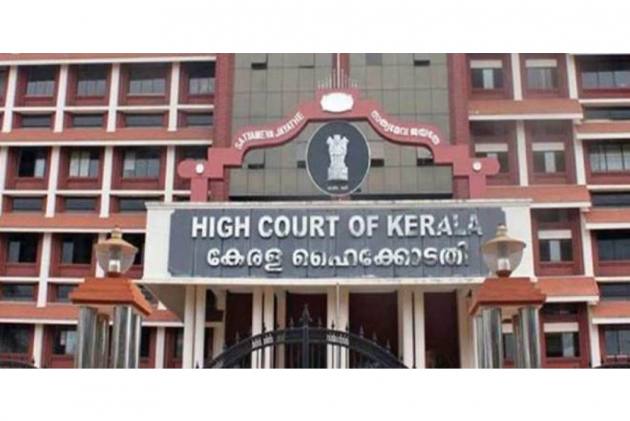 Union Environment Minister Prakash Javadekar has sought a report from officials involved in the suspected wholesale felling and smuggling of centuries-old rosewood trees from forest land in Kerala's Wayanad district on Thursday. This was revealed by V Muraleedharan, Minister of State for External Affairs, who met with Javadekar in New Delhi today to request his assistance in the case.

Muraleedharan, who is from Kerala, told reporters in New Delhi that the Union Environment Minister has requested a report from his officers on the basis of his complaint, which seeks punishment against the criminals who cut timber worth crores from Kerala forests.

He claimed that the trees were plundered from the forests under the guise of a state government directive issued last year. Muraleedharan demanded a thorough investigation into the incident, claiming that the order was made with the full knowledge of the state's ruling LDF's political leadership.

World Environment Day 2021: A Look At The Way We Make And Consume Fashion

How Infra Companies Can Work For A Sustainable Future

"The role of the two ministers in the previous LDF government should also be investigated", he added. The opposition Congress-led UDF had raised the issue in the Kerala Assembly on Tuesday, accusing the Left government of shielding the culprits.

The state government on Wednesday informed the Kerala High Court that a mafia was involved in the felling of trees and what was revealed in the investigation was just the tip of the iceberg.

The state government said this when a plea seeking to quash FIRs registered by the Forest Department in connection with various cases of illegal harvest of trees in Muttil village came up in the court. The High Court has refused to stay the investigation into the case.

(with inputs from PTI)