In 2018, journalist Priya Ramani accused Akbar of sexual misconduct around 20 years ago. 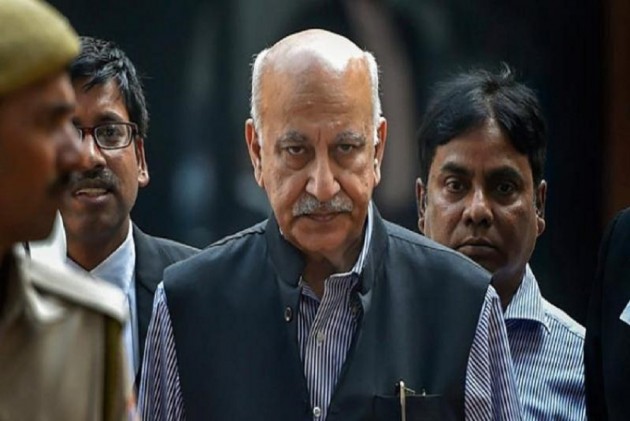 Former Union minister M.J. Akbar on Tuesday told a Delhi court that journalist Priya Ramani did not make “defamatory” statements for the public good but out of vengeance.

Akbar made the statement before additional chief metropolitan magistrate Vishal Pahuja through his lawyer during the final arguments in a criminal defamation complaint filed by him against Ramani.

In the wake of #MeToo movement, Ramani in 2018 accused Akbar of sexual misconduct around 20 years ago when he was a journalist.

Senior advocate Geeta Luthra, appearing for Akbar, told the court, “Ramani didn't make these statements (termed by Akbar as defamatory) for the public good, she made them out of vengeance. She didn't even apologise for a factually incorrect statement.”

The counsel claimed that Ramani wrote a fictitious piece in the magazine  Vogue in context of #MeToo  movement with a mala fide intention as she “intended to tarnish the reputation of Akbar.”

“Wreckless statements against Akbar were put in a public place without any care or caution... The per se effect of Ramani's statements was defamatory, damaging the reputation of Akbar,” the counsel said.