The BJP has alleged that Maharashtra forest minister Sanjay Rathod is connected with the mysterious death of a 23-year-old woman (Puja Chavan) in Pune. Rathod has denied all allegations. 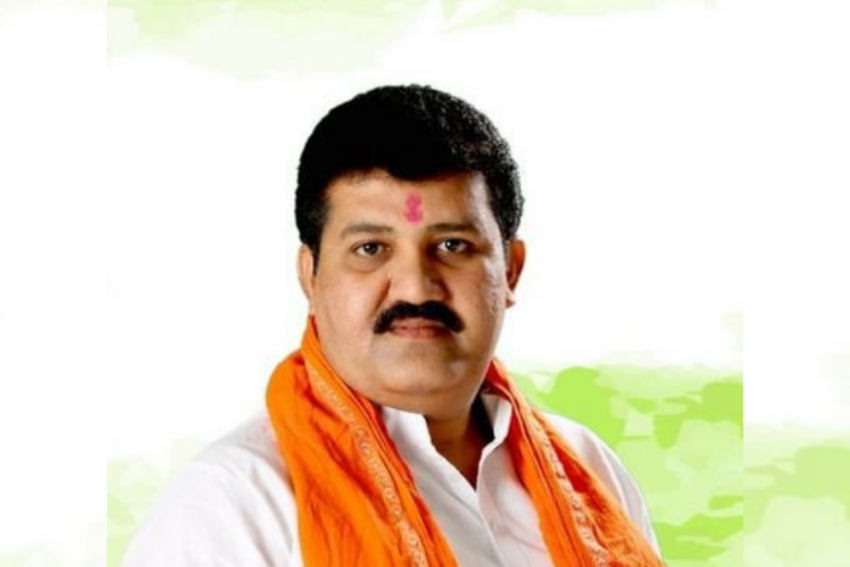 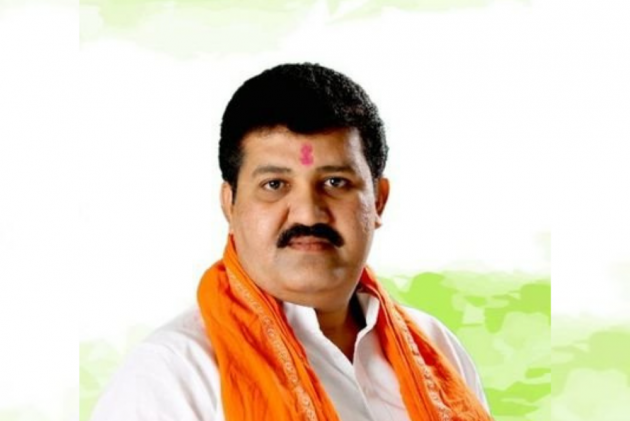 After staying away from public eye for days on end, Maharashtra forest minister Sanjay Rathod, made his first public appearance on Tuesday. The Shiv Sena leader was missing in action ever since Opposition parties linked his name to the death of a woman in Pune.

On Tuesday, Rathod visited a temple in Maharashtra’s Washim district, putting an end to speculations about his whereabouts.

Rathod travelled by road from his residence in Yavatmal to the Pohradevi Temple in neighbouring Washim, where he sought blessings and took part in rituals. The temple is revered by the Banjara community, to which Rathod belongs.

The minister's supporters thronged the venue during his visit. Rathod also serves as the guardian minister of Yavatmal.

Talking to reporters after visiting the temple, Rathod claimed "dirty politics" was being played following the woman's "unfortunate" death. The Shiv Sena leader also expressed confidence that truth will come out following a probe into the matter.

Earlier, the BJP had alleged that Rathod was connected to the death of Puja Chavan (23). The Pune-based woman died after falling from a building in Hadapsar area of Pune on February 8.

"The death of Puja Chavan, who belonged to our community, in Pune was unfortunate. The entire community is pained by the death. Me and our entire community is part of the Chavan family's grief," Rathod said adding that Maharashtra Chief Minister Uddhav Thackeray has ordered a probe into the matter.

When a journalist asked about him allegedly disappearing for two weeks, Rathod said he was not in the public eye for 10 days but continued to work.

"I was seeing the love of you (media) all on TV. I have old parents and my wife has blood pressure issues. Over the past 10 days I took care of them when this love came my way. My government work was on, I did not stop doing that," he said.

On the images of him and the woman doing rounds on social media, Rathod said his community loves him and several people get themselves photographed with him.

“I have been working in the social sector for 30 years. Don't put me in the wrong box just because of one incident," he added.