Punjab Congress Crisis: Razia Sultana Steps Down From Cabinet In 'Solidarity' With Sidhu 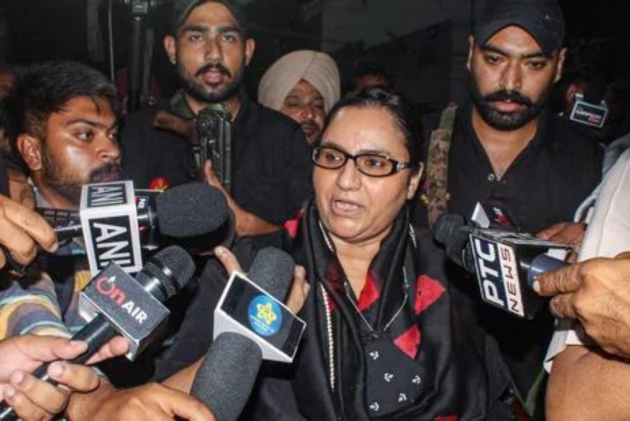 With Navjot Singh Sidhu's surprise move to resign from as the Chief of Punjab Congress, resignations have started flying fast and thick in Punjab, leading the Congress to further crisis.

Following Sidhu's resignation from the post of Punjab Pradesh Congress Committee (PPCC) President on Tuesday,  cabinet minister Razia Sultana also stepped down from her post. The Punjab cabinet minister said, "I resign in solidarity with Navjot Sidhu." According to reports, an urgent cabinet meeting is underway in the state in wake of the crisis caused by Sidhu's sudden resignation.

Sultana was the transport minister in former CM Capt Amarinder Singh government. On Tuesday, she was allotted the Water Supply and Sanitation portfolio along with Social Security, Women and Child Development and Printing and Stationery Department. Sources says she was not happy with the portfolio allotted on Tuesday. Sultana's is married to Muhammad Mustafa, former DGP, Punjab and Sidhu's adviser.

Following the resignations, speculation is rife about another cabinet minister Pargat Singh, a close associate of Navjot Sidhu, resigning.

Meanwhile, former Captain Amarinder has advised the Congress high command to accept Sidhu's resignation and urged the party to replace him with Sunil Jakhar, ex PPCC president whom Sidhu had replaced.