The man, a local resident, later proceeded on his journey and said he does not want to go to a hospital 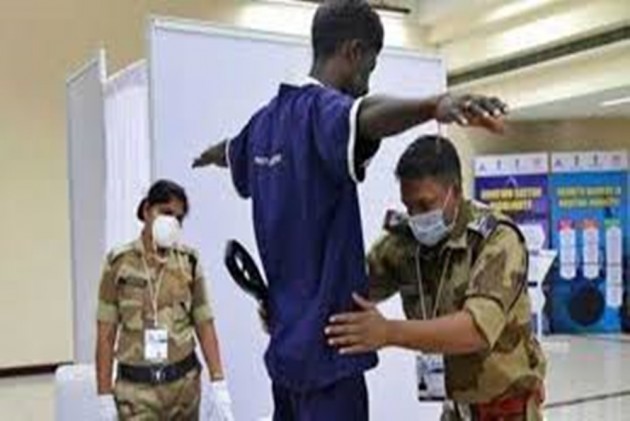 A quick thinking CISF jawan saved the life of a 45-year-old man who fell unconscious at a Delhi Metro station by administering him the CPR medical procedure.

The man fainted just before the security check area at the Dabri Mor station around 9 am. Constable Vikas present on duty immediately administered the cardiopulmonary resuscitation (CPR) medical procedure on the passenger, following which he came back to his senses, officials said.

The man, a local resident, later proceeded on his journey and said he does not want to go to a hospital, the official said.

The CPR is an emergency lifesaving procedure that is performed when the heart stops beating.