On August 23, the state government announced closure of all offices including public sector banks in honor of its former Governor’s demise. 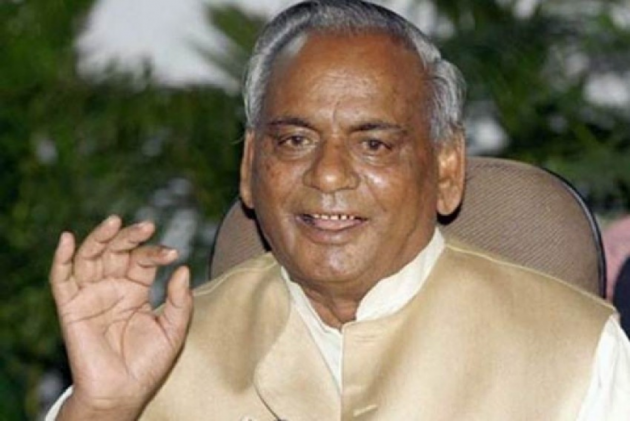 The Rajasthan government on Sunday announced closure of all its offices and institutions on August 23 in honor of the former deceased state governor Kalyan Singh.

The state government announced all the institutions including public sector undertakings, will remain closed

Singh (89), also a former chief minister of Uttar Pradesh and a senior BJP leader, died in Lucknow on Saturday night after prolonged illness.

His funeral will take place on August 23, an official notification said.

As a mark of respect, all state government offices and institutions will remain closed on August 23, and the national flag will be flown at half-mast for two days on August 22 and 23, it said.

A two-day state mourning will be observed, the order added. (With PTI inputs)