The talks between the Defence Ministers of India and Australia took place ahead of the inaugural 'two-plus-two' dialogue between foreign and defence ministers of the two countries. 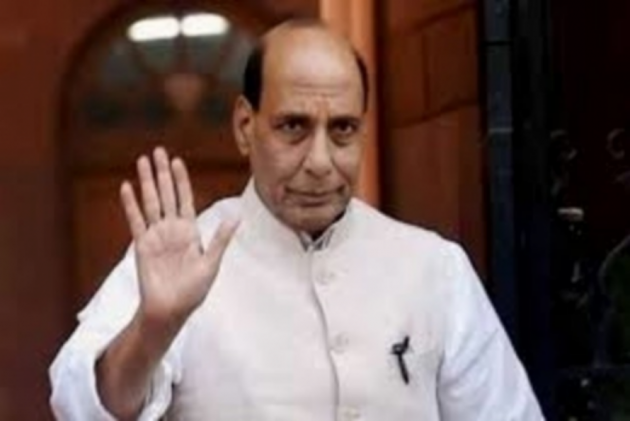 The talks took place a day ahead of the inaugural 'two-plus-two' dialogue between foreign and defence ministers of India and Australia.

An official ahead of the meeting said expanding strategic ties will be the focus of the talks between the two defence ministers.

Australian Foreign Minister Marise Payne and Dutton arrived here on Friday for the two-plus-two dialogue during which both sides are expected to deliberate on further solidifying bilateral defence and strategic ties besides exchanging views on the situation in Afghanistan.

At the ministerial dialogue, the two sides are also expected to discuss ways to boost cooperation in the Indo-Pacific in the face of China's growing military assertiveness in the region, diplomatic sources said.

Both Australia and India are part of Quad or Quadrilateral coalition that resolved to work towards ensuring a free, open and inclusive Indo-Pacific. The other two members of the Quad are the US and Japan.

The sources said expanding bilateral cooperation in areas of maritime security is expected to be another area of focus at the two-plus-two dialogue.

The dialogue between the foreign and defence ministers was instituted as part of an overall goal to expand strategic cooperation between the two countries.

India has such a framework for talks with a very few countries including the US and Japan.

The defence and military cooperation between India and Australia is on an upswing in the last few years.

In June last year, India and Australia elevated their ties to a comprehensive strategic partnership and signed a landmark deal for reciprocal access to military bases for logistics support during an online summit between Prime Minister Narendra Modi and his Australian counterpart Scott Morrison.

The Australian Navy was part of the recent Malabar naval exercise that also featured navies of India, the US and Japan. (With PTI inputs)