Bench refuses to accept the plea of Mallya advocate seeking discharge from the case. 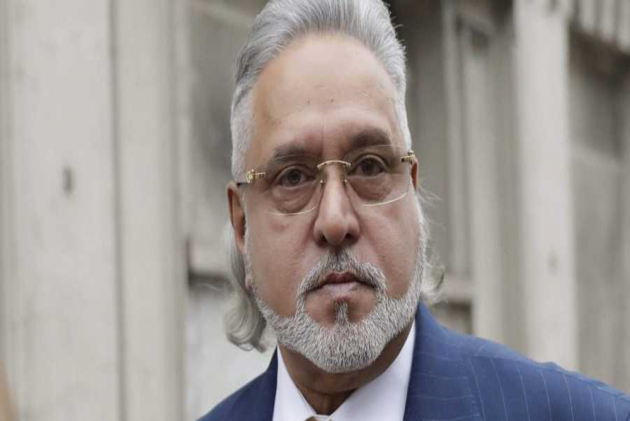 The Supreme Court on Monday asked the Centre to file a status report in six weeks on the proceedings pending in the United Kingdom for the extradition of fugitive businessman Vijay Mallya to India.

The Centre had on October 5 told the apex court that Mallya cannot be extradited to India until a separate “secret” legal process in the United Kingdom, which is “judicial and confidential in nature is resolved”.

A bench of Justices U.U. Lalit and Ashok Bhushan asked Solicitor General Tushar Mehta to file a status report in the matter in six weeks and posted it for hearing in the first week of January next year.

The bench also refused to accept the plea of advocate E C Agarwala, who has been appearing for Mallya in the apex court, seeking discharge from the case.