Schools In Meghalaya Will Reopen From December 1: Minister 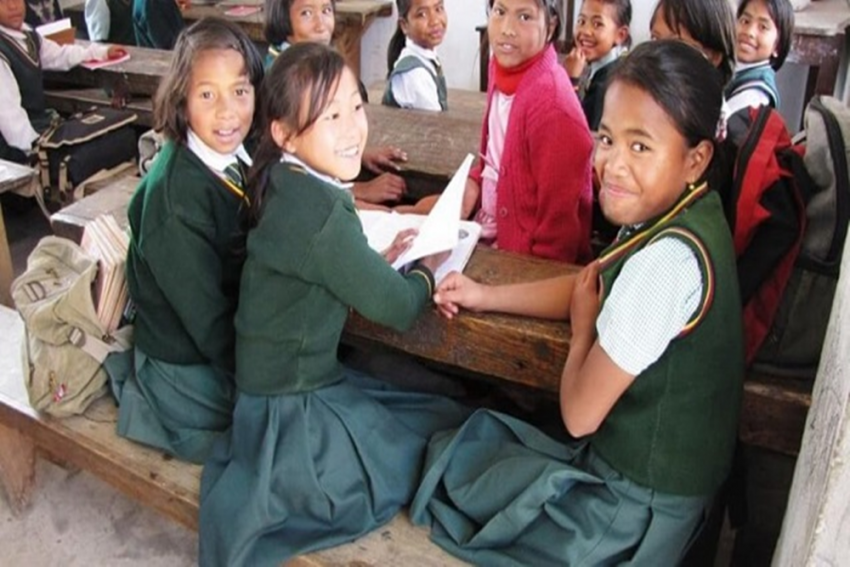 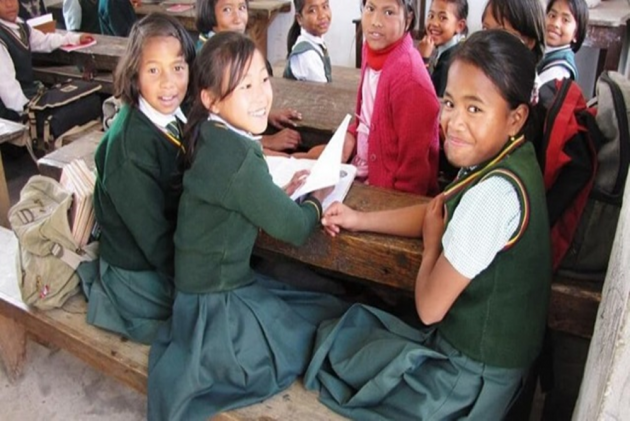 Meghalaya Education Minister Lahkmen Rymbui on Tuesday said the state government has allowed schools in rural areas to reopen from December 1 for students of class 6 onwards but with the consent of parents.

Schools in urban areas will resume normal classes for students of Class 9 to 12, he said.

"The government has also decided that for classes 9 to 12 (in urban areas), we will allow schools to resume their normal classroom teachings subject to the following of SOPs from December 1," Rymbui told PTI.

For the schools to reopen and resume classroom activities, parents have to give their consent and attendance is not mandatory, he said.

The minister said those in rural areas are allowed to resume classes 6 onwards except for those in certain areas in Ri-Bhoi district.

According to the Education Minister, "This decision was taken as penetration of online studies is only about 30 per cent.

But this is also an opportunity for the students to get remedial class or a class as the case may be depending upon the school concerned.

He also said the state government had extended the school's academic year till February next year and the academic calendar has also been updated.