With the fall of Sensex, several big companies were impacted. 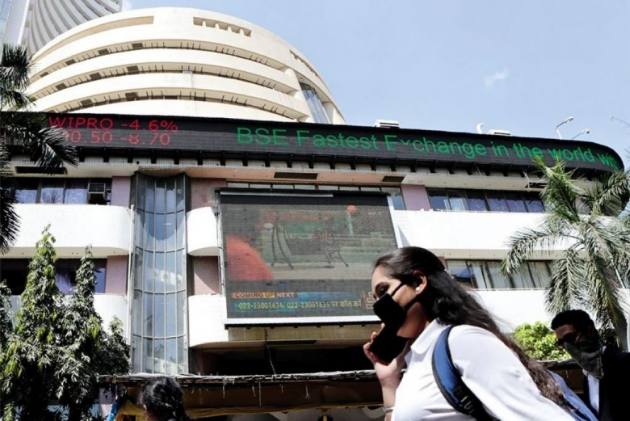 Tech Mahindra was the top loser in the Sensex pack, shedding over 3 per cent, followed by ITC, HDFC, HCL Tech, Kotak Bank, Infosys and ICICI Bank.

On the other hand, NTPC, PowerGrid, Sun Pharma, Maruti and Reliance Industries were among the gainers.

Foreign institutional investors (FIIs) were net sellers in the capital market as they offloaded shares worth 449.86 crore on Tuesday, as per provisional exchange data.

"With no short-term risks to the market, consolidation is likely in the near term with a stock-specific action in response to the news. Since markets are over-bought and over-valued investors should exercise caution even when the markets are exhibiting surprising resilience," he added.

Equities on Wall Street closed with losses in the overnight session.

Buying Or Selling Cryptocurrencies In India May Not Be That Simple

Omicron Reminder : You Should Buy Term Insurance Before Premiums Go Up