The number of total deaths in swine flu cases has increased to 48, according to a spokesperson of the medical and health department of Rajasthan. 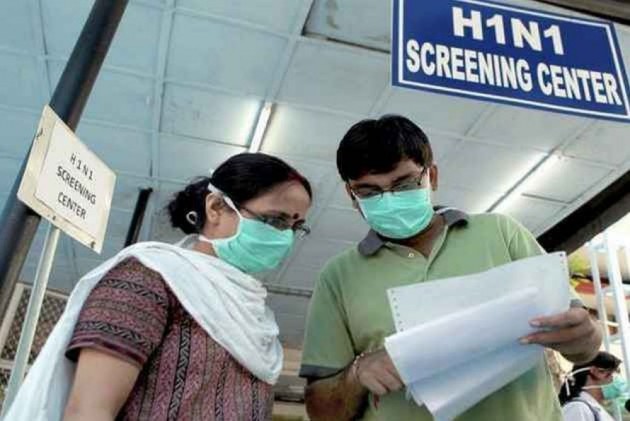 Over 1000 people have been tested positive for the H1N1 virus since January 1 and the death toll to swine flu has reached 48 in Rajasthan, authorities said on Saturday.

Two persons died in Jodhpur and Udaipur each while one death occurred in Barmer, they said.

With this, the number of total deaths in swine flu cases has increased to 48, according to a spokesperson of the medical and health department of Rajasthan.

"The health minister has already issued directions for conducting door-to-door screening for patients," he added.