Earlier, the Election Commission had served a show cause notice to the Bharatiya Janata Party district President of Nadia, Mahadev Sarkar, for derogatory remarks. 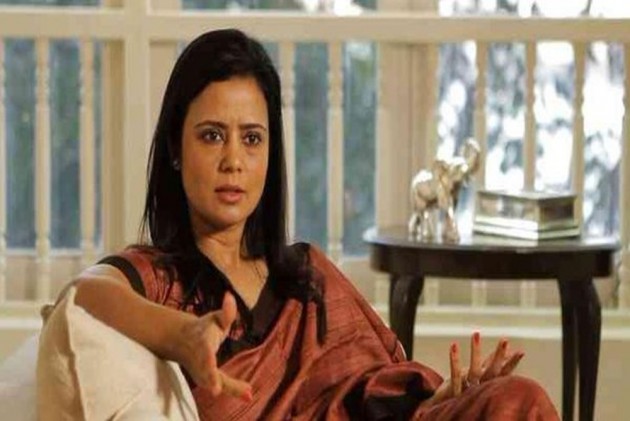 The apex court also accepted the fact she raised in her plea that only 48 hours were left for the election campaign to end for the fourth phase, and the poll body should act on her complaint as soon as possible.

Earlier, the Election Commission had served a show cause notice to the Bharatiya Janata Party district President of Nadia, Mahadev Sarkar, for derogatory remarks.

After watching a video of Sarkar making sexist remarks on Moitra, the Commission took  strong objection  and  asked the BJP leader to clarify why he had made such remarks against a rival candidate.