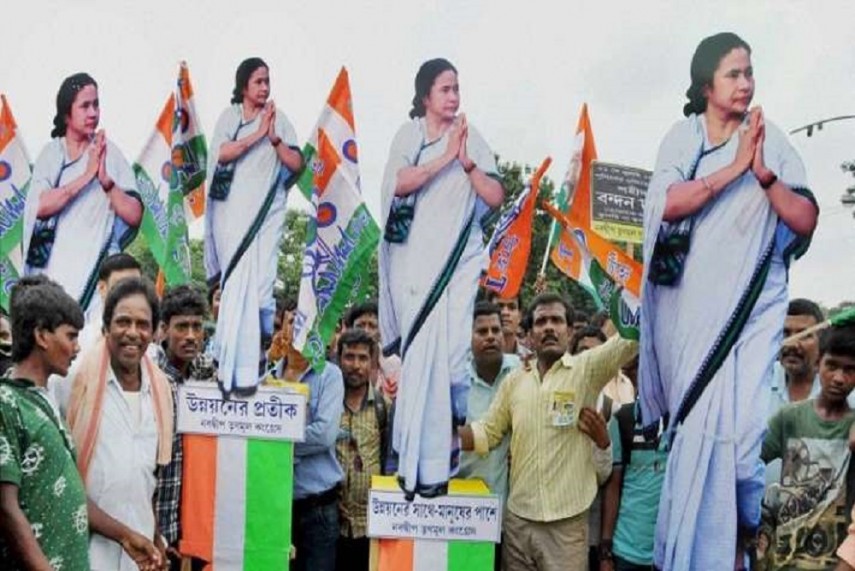 With the AITMC (All India Trinamool Congress) trying hard to become the main Opposition against the ruling BJP in Tripura ahead of the 2023 elections, the movement of its party leaders from Kolkata to the state has increased manifold.

Two days after the AITMC national general secretary Abhishek Banerjee declared the will to strengthen TMC's organisational infrastructure in Tripura in the presence of Ministers and senior leaders, former MP and party spokesperson Kunal Ghosh arrived in the state on Wednesday.

Though the AITMC leader claimed it was just a courtesy visit, Ghosh hinted that Biswas was not just a former MP and political veteran but among the pioneers of the Communist movement in the state of Tripura along with Nripen Chakraborty.

Ghosh added that sharing knowledge of his experience especially as a trade union leader in Tripura was vital for AITMC that wanted to strengthen its organizational setup in Tripura.

Meanwhile, Biswas, a former CPIM MLA and two-time MP who later was sacked from the party on the allegation of anti-party activity said that like in Bengal, Mamata Banerjee’s TMC has a huge scope in Tripura as CPIM has lost its base both in the hills and the plains of Tripura.

Biswas said that the working class and the farmers no longer believe that CPIM is their party. They instead had more confidence in Banerjee as she raised her voice for them when there was firing at Nandigram and which is the turning point of her political career.

Biswas alleged that unlike the original characteristics of the CPIM party to raise people’s voice, the present leadership is more focused on becoming ministers and had thus lost people’s faith in them.

The veteran leader viewed that if Trinamool Congress started its political activity in Tripura then CPIM will be more cornered and TMC shall grow as a strong opponent. Now, people believe that Mamata Banerjee is the voice of the masses, he said,

Later, Biswas gifted the AITMC leader two of his books including one on poetry penned by him during his two-year stay in Vellore and Naogaon jail during the Emergency period.