The BJP leader L Murugan was elected unopposed after main opposition party Congress didn’t field a candidate against him. 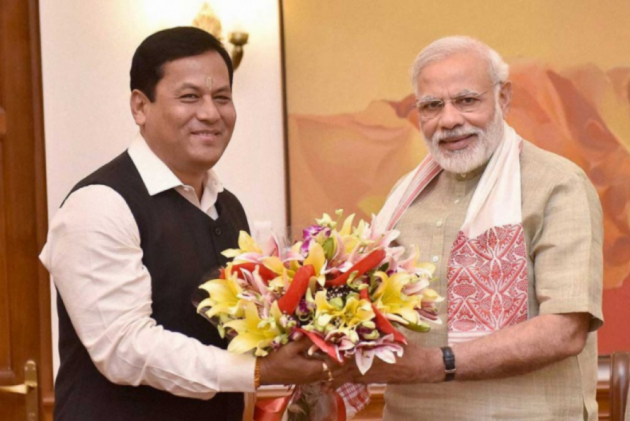 Union minister and BJP leader L Murugan was on Monday declared elected uncontested to the Rajya Sabha from Madhya Pradesh.

It was the last day of withdrawal of papers as the opposition Congress did not field a candidate against him for the scheduled October 4 bypoll.

The Murugan’s entry to the Upper House from Madhya Pradesh has taken the number of BJP MPs to Rajya Sabha from the state to eight.

A senior official said Murugan was the lone candidate for the bypoll after the deadline for withdrawal of papers expired on Monday, following which he was declared elected.

"Murugan has been declared elected to the Upper House of Parliament uncontested from MP. After the time for the withdrawal of nomination papers ended today, Murugan, who remained in the fray, won the poll given the ruling party has a clear majority," Returning Officer and MP Assembly Secretariat Principal Secretary AP Singh told PTI over the phone.

Murugan was handed over the victory certificate, Singh said.

"The bypoll was scheduled to be held on October 4 but as Murugan was the lone candidate in the contest and after the deadline for withdrawal of papers expired, he was declared elected," he added.

The main opposition Congress did not field a candidate.

The byelection became necessary after then Union minister Thawarchand Gehlot resigned following his appointment as the governor of Karnataka in July this year.

Murugan, who helmed the Tamil Nadu unit of BJP until July before being inducted in the Union cabinet, is the Minister of State for Information and Broadcasting, Fisheries, Animal Husbandry and Dairying.

As per norms, he has to become a member of Parliament within six months.

On September 18, the BJP's central leadership nominated Murugan as its nominee for the bypoll overlooking many senior leaders.