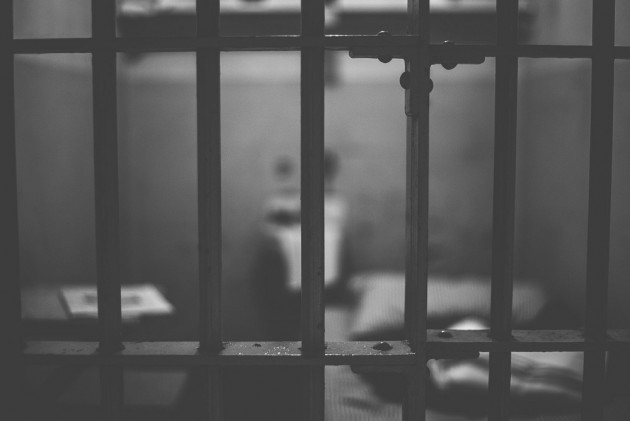 A woman head constable has accused two of her male colleagues of harassment, following which a case has been registered against them, police said on Monday.

The 27-year-old woman head constable posted at the crime branch has lodged a complaint against the two policemen for allegedly harassing her and making derogatory comments against her, circle officer Alok Mishra said.

She also claimed that some police officials are trying to shield the two constables and are exerting pressure on her to withdraw her complaint.

Mishra said the case was registered at the Kotwali police station on Saturday and the matter was being probed.