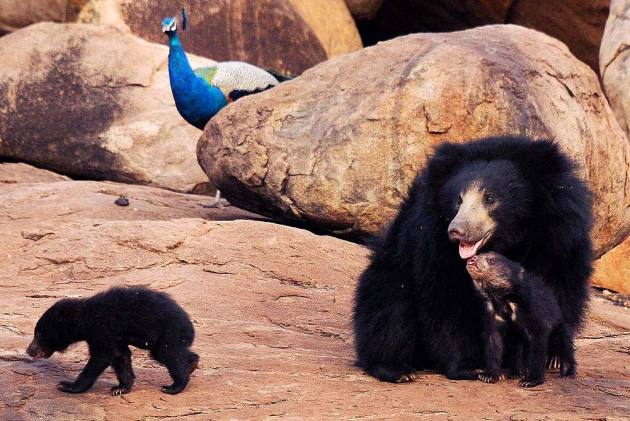 A wild bear was rescued from a 20-foot-deep well under Digapahandi forest range in Odisha's Ganjam district, officials said on Saturday.

Locals heard the cries of the animal from an open well in agricultural land at Badadumbula village. They informed the village head, who informed forest officials.

The wild bear might have fallen into the well while running in the area from a nearby jungle, according to a forest officer.

The bear is in good condition and will be released in the nearby jungle, he said.