According to the agreement, both countries will have the right to review the judgment after receiving the prisoner and may grant pardon, amnesty or commutation of the sentence in accordance with its own laws. 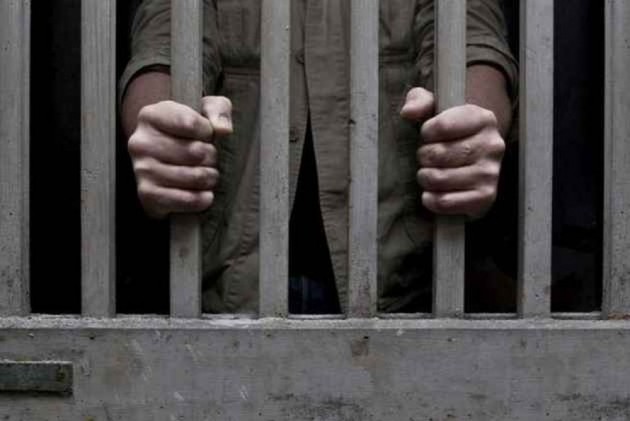 India and Spain have signed a pact to swap each other's sentenced prisoners with New Delhi giving an assurance to Madrid that the prisoners sent back home will not be given capital punishment.

According to the agreement, both countries will have the right to review the judgment after receiving the prisoner and may grant pardon, amnesty or commutation of the sentence in accordance with its own laws.

The person has to be a national of the receiving state and the death penalty should not have been imposed on the sentenced person except the case where the sentence has been commuted, according to the India-Spain agreement on transfer of sentenced prisoners.

Other conditions of the pact are that there should be no criminal proceedings pending against the sentenced person in the transferring state in which his presence is required, the sentenced person has not been convicted for an offence under the military law except in circumstances where the contracting states agree otherwise.

At the time of receipt of the request for transfer, the sentenced person still has at least one year of the sentence to serve, that the acts or omissions for which that person was sentenced in the transferring state are those which are punishable as a crime in the receiving state, or would constitute a criminal offence if committed on its territory.

"The government of the Republic of India and the Government of the Kingdom of Spain desiring to facilitate social rehabilitation of sentenced persons into their own countries; and considering that this objective should be fulfilled by giving foreign nationals, who have been convicted and sentenced as a result of their commission of a criminal offence, the opportunity to serve their sentences in their own society," the notification said.