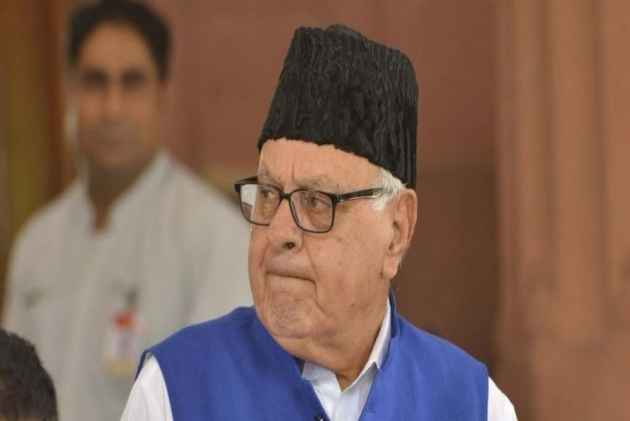 “We still have the record of a commission that came in. In the commission, it was decided that we will not divide India, and that we will have a special representation for Muslims and other minorities like Sikhs, but the nation would not be divided," he said.

"Jinnah agreed to this, but Nehru, Azad and Patel did not listen. This led to the foundation of Pakistan by Jinnah,” Abdullah alleged.

The comments drew strong reaction from Union minister Jitender Singh, who asked the NC chief to "re-read the history of the sub-continent", whereas state unit of BJP accused Abdullah of using selective quotes from history to rouse communal passions.

Singh said a large majority of Muslim community was not in favour of partition of the country.

“Let us not forget that a committee was constituted by some Muslim intellectuals who had vehemently opposed the idea of partition," he told reporters on the sidelines of a function here.

"Abdullah referred to the Cabinet Mission which visited India in 1946, but conveniently ignored to tell his audience that the demand for Pakistan was made by Jinnah much earlier in 1940 at the Lahore Resolution," he said.