Military Aid To Pakistan 'Not Cut-Off', Just Suspended, Says US

The United States has foolishly given Pakistan more than 33 billion dollars in aid over the last 15 years, and they have given us nothing but lies & deceit, thinking of our leaders as fools 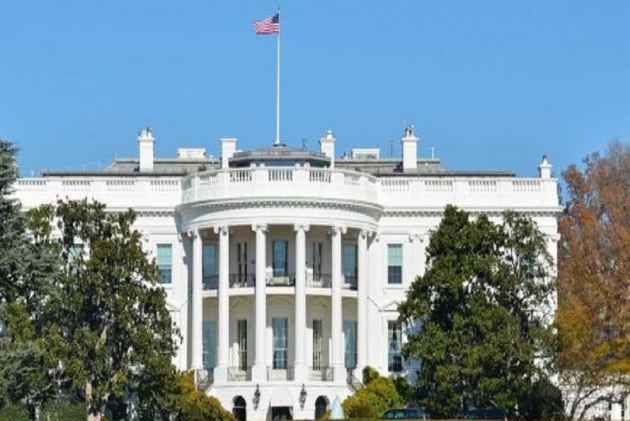 The United States on Tuesday made its stand clear that the aid to Pakistan has only been suspended not cut-off, as it wanted the country to take an aggressive approach in eliminating terrorism.

"The US would like Pakistan to come to the table and assist us in this effort. The military aid is a suspension and not a cutoff for Pakistan. No funds have been reprogrammed. We're hopeful for future cooperation from Pakistan," Steve Goldstein, US Under Secretary of State said in a statement.

It also supported and hoped Pakistan's cooperation with the U.S. in taking such steps, in the interests of world peace and security.

"We stand ready to work with Pakistan in combatting all terrorists without distinction. We hope to be able to renew and deepen our bilateral security relationship when Pakistan demonstrates its willingness to aggressively confront the Taliban network, the Haqqani Network, and other terrorist and military groups that operate from its territory," Goldstein said.

The statement comes after US President Donald Trump made a scathing remark against Pakistan last week and accused it of lying and deceiving while receiving billions in aid.

"The United States has foolishly given Pakistan more than 33 billion dollars in aid over the last 15 years, and they have given us nothing but lies & deceit, thinking of our leaders as fools. They give safe haven to the terrorists we hunt in Afghanistan, with little help. No more!", Trump posted on Twitter last week.

The US announced on Thursday that they were stopping the military aid to Pakistan, as it was not taking "necessary steps" to curb terrorism.

US State Department Spokesperson Heather Nauert said the embargo would remain in place until Pakistan takes action against the Afghan Taliban and the Haqqani network.