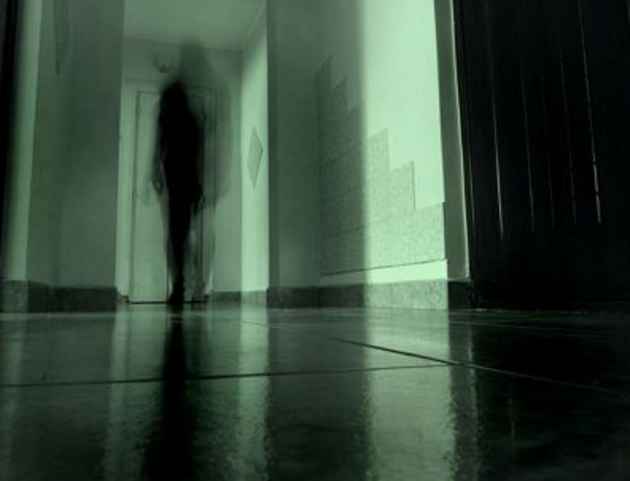 Stating that Rajasthan Assembly building was haunted, the MLAs on Thursday demanded a 'yagya' to exorcise spirits.

After the deaths of two sitting MLAs, Kirti Kumari and Kalyan Singh, within six months, the legislators started saying that the assembly, which is built on a cremation ground, is haunted.

However, some disagreed with the MLAs and said that it would only spread superstition.

"I have never felt the presence of an evil spirit in the assembly. Maybe the people who are saying this are weak-hearted. Such things will only spread superstition among people," said Congress leader Dheeraj Gurjar.

Meanwhile, BJP MLA B Singh said that view of some MLAs that there is presence of ghosts in assembly is baseless.

"It's belief of some senior MLAs that Rajasthan assembly was built on cremation ground so all 200 MLAs are never present here at one time. The view that there is a presence of ghosts is baseless. Doing a 'Yagya' to mend this is not needed," he said.

The Rajasthan Legislative Assembly is spread across a campus measuring 16.96 acres in Jyoti Nagar and is one of the modern legislature buildings in the country. The Lal Kothi cremation ground is located adjacent to the Assembly. (ANI)