My Nuclear Button Is 'Much Bigger And Powerful' Than Kim Jong Un's And It Also Works, Says Donald Trump 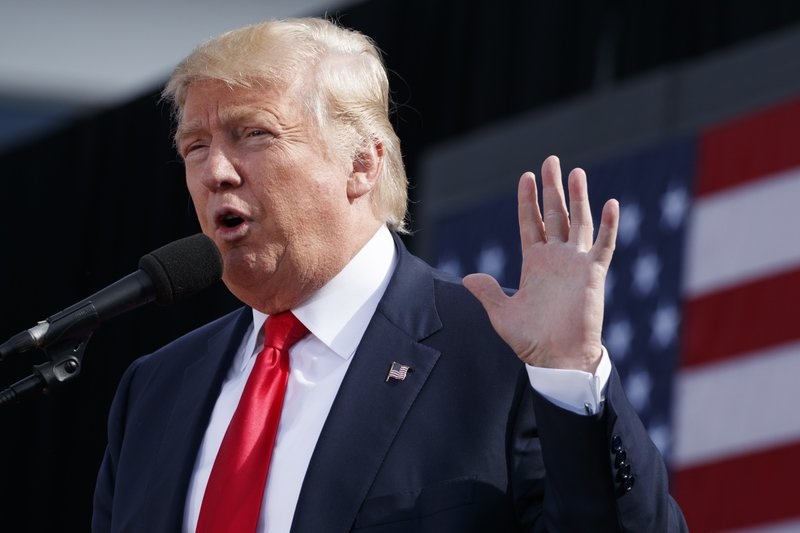 US President Donald Trump on  Wednesday boasted that his nuclear button is not just "much bigger and powerful" than the one North Korean leader Kim Jong-Un has but that it also works.

"North Korean Leader Kim Jong Un just stated that the "Nuclear Button is on his desk at all times." Will someone from his depleted and food starved regime please inform him that I too have a Nuclear Button, but it is a much bigger & more powerful one than his, and my Button works!" Trump said in a tweet.

Trump was apparently responding to a statement of Kim Jong-Un that North Korea is a now a nuclear country and that he has a nuclear button at his desk.

In a televised address to the nation, Kim Jong-Un had said the entire area of the US mainland is within North Korea's nuclear strike range.

In the same address, the North Korean supreme leader also said his country needs to mass-produce nuclear warheads and ballistic missiles and accelerate their deployment.