"Those who talk about horsetrading should be shown the door," she said. 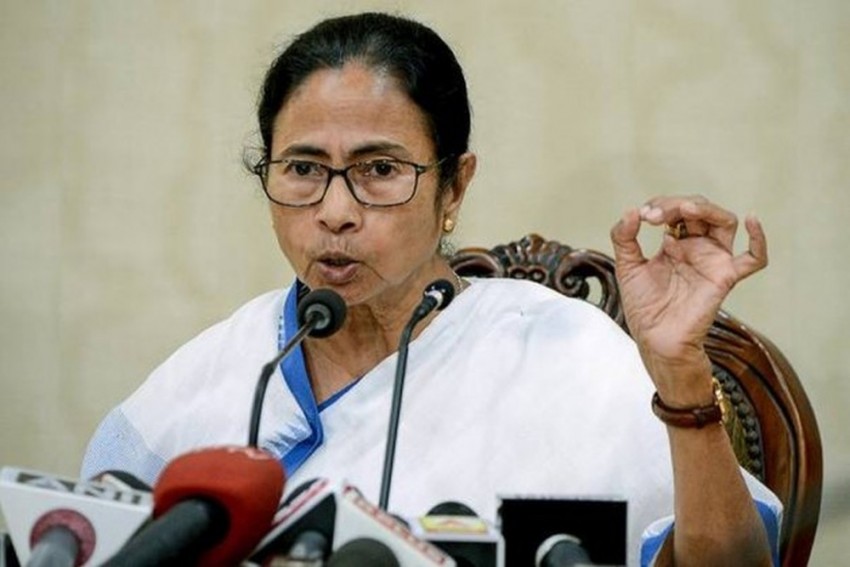 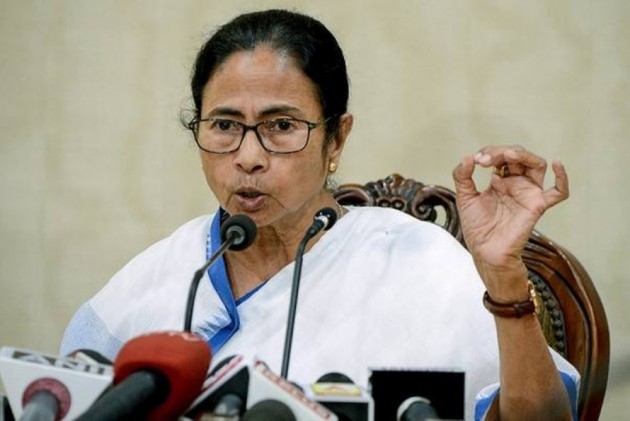 Addressing the media persons, surrounded by Trinamool Congress (TMC) supporters, Mamata also targetted PM Modi over his statement that 40 TMC MLAs were in contact with him and they would switch sides after May 23.

"Those who talk about horsetrading should be shown the door," she said.

She, however, denied extending the same gesture to BJP President Amit Shah, saying, "She was yet to be introduced to him."

The TMC chief also said that regional parties are going to emerge stronger after the 2019 Lok Sabha elections and play a crucial role in the formation of the next government.