Dawood Ibrahim Will Never Face Trial In India; No Closure For Families Of Mumbai Blasts Victims

Pakistan has named Dawood together with 87 others in a new sanctions list. But it is mainly to avoid facing the heat from the Paris-based Financial Action Task Force which has put Pakistan on a 'grey list'. 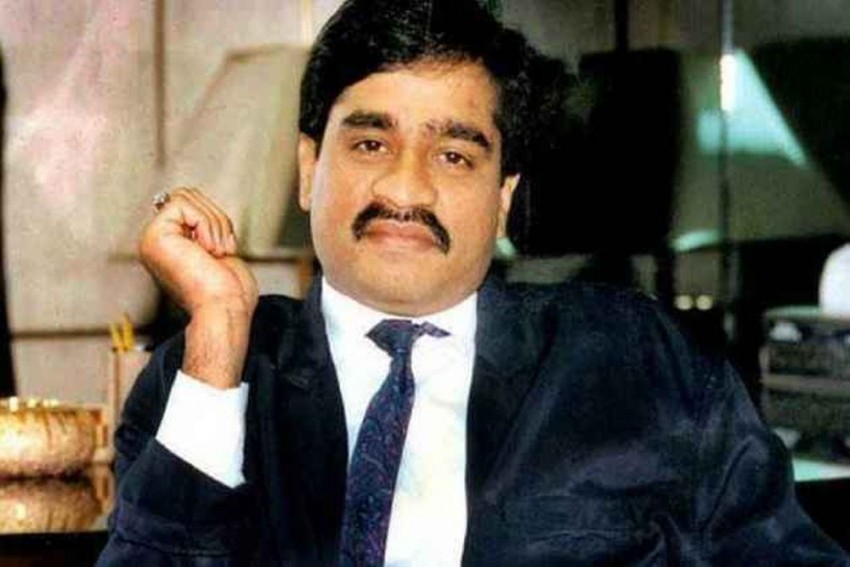 Dawood Ibrahim, the underworld don responsible for the 1993 Mumbai blasts, has remained India’s most wanted terrorist since then. There have been several others after Dawood, including Hafiz Saeed, chief of Jamaat-ud Dawah, and Masood Azhar, head of Jaish-e-Mohammed, and Zaikur Rehman Lakhvi of Lashkar-e-Taiba. All of them are wanted for terror strikes against India, including the Mumbai attacks of 2008.

Yet Dawood Ibrahim remains on top of the list. No one else had captured the imagination of Indians as much as Dawood—an underworld don who started operations from Mumbai and built a huge criminal empire, spanning across the Gulf states and Pakistan. He was a man who entertained Bollywood stars and threw lavish parties. He was always spotted on the front row watching India-Pakistan cricket matches played in Dubai. All this was before the Mumbai blasts.

He was used by Pakistan’s spy agency, the Inter Services Intelligence (ISI) for anti-India activities. He fled to Pakistan just before the Mumbai serial blasts and lived and worked out of Karachi in the early days. But gradually, as the heat subsided, he travelled frequently out of Pakistan, and bought properties in Dubai and other Gulf countries. Dawood also had a business in Dubai and headed what Indian intelligence dubbed as the 'D-company'.

Who Is Responsible For Crimes Committed By 'Patriotic Gangsters', Who Help Intelligence Agencies

Ever since 1993, successive Indian governments had asked Pakistan to hand over Dawood Ibrahim to face trial for the Mumbai blasts. The Indian public is keen to see him face trial in India.

Dawood is ingrained in India’s collective memory perhaps because he was the man responsible for one of the first serial blasts in the commercial capital. The incident shocked India. The Mumbai blasts took place after the demolition of the Babri Masjid in 1992, and the large scale rioting which followed. It was seen as an answer to the police action against Muslim minorities as well as the demolition of the mosque.

Over the years, Islamabad has consistently denied Dawood’s presence in the country. However, on Friday, Pakistan named Dawood together with 87 others in a list, published as a Statutory Regulatory Order (SRO) by Pakistan’s Foreign Ministry. The SRO is mainly to avoid facing the heat from the Paris-based Financial Action Task Force (FATF), a global watchdog monitoring countries for money laundering and terror funding. Pakistan is on the "grey" list and has named the groups and individuals who are in the UNSC terror watch list. Those named can have no access to their bank accounts or funds from other institutions.

Dawood’s address and properties in Karachi were reportedly on the list. But Pakistan’s Foreign Office has now announced that Dawood Ibrahim’s address was not published and that he does not reside in Pakistan. The spokesman blamed the India media for this mischievous reporting.

The assertions made by some sections of the media on Pakistan admitting to the "presence of certain listed individuals on its territory, based on the information contained in the SRO, are baseless and misleading", the statement by Pakistan's Foreign Office claimed.

Whatever the truth of the matter, it is unlikely that Pakistan will admit to Dawood Ibrahim's presence in the country. Islamabad had consistently maintained that Al Qaeda chief, Osama Bin Laden was not in Pakistan. Yet the US seals found him living in the garrison town of Abbottabad, not far from Pakistan’s prestigious military academy.

Those who believe that one day Dawood Ibrahim would be brought back to the country for trial can rest assured that this will never happen. Action is being taken now because a meeting of the FATF to consider Pakistan’s case is coming up in September.

Dawood is now well integrated into Pakistan's society. His daughter is married to Pakistan’s batting legend Javed Miandad’s son. Dawood, through Miandad, can have direct access to Prime Minister Imran Khan. After all, Miandad played under Khan, and was part of the World Cup winning team.

Pakistan is in no mood to humour India. At the UN there is also China to defend Islamabad’s interest. Families of victims of the Mumbai serial blasts are unlikely to get closure because Dawood Ibrahim will not face trial in India.