NIA Now In Charge Of Probe Into Seizure Of 2,988 Kg Heroin At Gujarat's Mundra Port

The case relates to the seizure of 2,988.21 kg of heroin, disguised as consignment of semi-processed talc stones originating from Afghanistan, which had arrived at the Mundra port from Bandar Abbas Port in Iran, according to the NIA official. 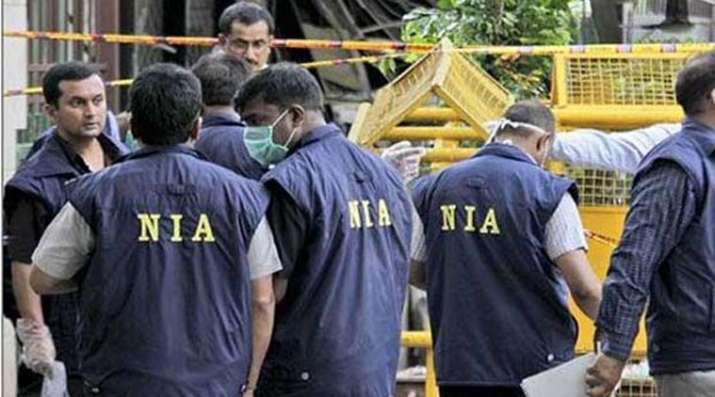 The National Investigation Agency (NIA) on Wednesday took charge of the probe into the confiscation of 2,988 kg narcotic at the Mundra port in Gujarat, an official said.

Following the Ministry of Home Affairs' order issued on Wednesday, the NIA has taken up the investigation of the case under sections of the IPC, the NDPS Act and the Unlawful Activities (Prevention) Act against Machavaram Sudhakaran, Durga PV Govindaraju, Rajkumar P and others, the agency official said.

The case relates to the seizure of 2,988.21 kg of heroin, disguised as consignment of semi-processed talc stones originating from Afghanistan, which had arrived at the Mundra port from Bandar Abbas Port in Iran, according to the NIA official.

The official said that after registration of the case, requisite actions for its expeditious investigation have been initiated.