In one picture, Jhanvi is seen in her mother’s arms while Boney Kapoor is standing behind them. 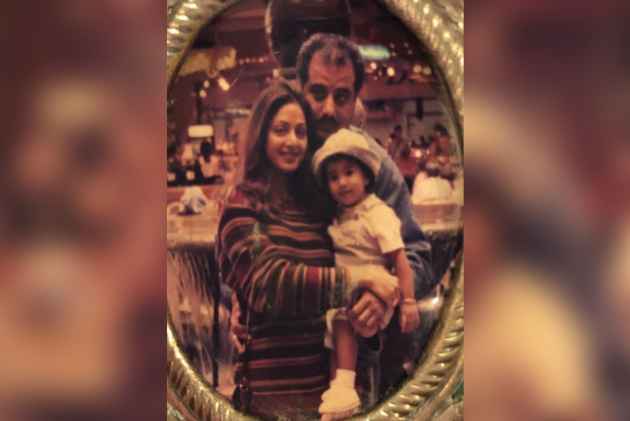 Jhanvi Kapoor posted some happy pictures of her mother, Sridevi on her birth anniversary. Sridevi passed away on February 24 in Dubai, where she went to attend a family wedding. The versatile actor was known for roles in the films 'Chandni', 'Lamhe', 'Mr India', 'Chaalbaaz', 'Nagina', 'Sadma', and many more.

In 2012, she returned to acting after a gap of 15 years and played lead role in Gauri Shinde’s movie ‘English Vinglish’. She was last seen in ‘Mom’.

Remembering one of the interviews of Sridevi on her movie Mom, she mentioned that her daughter felt that she had completely changed as a person because she got so engrossed in the character of the film.

The Padma Shri awardee had also made a mark with her stellar performances in Tamil, Telugu, Hindi, Malayalam and Kannada films.

Salman Khan Urges Fans Not To 'Waste' Milk On 'Antim' Posters, Says 'Give It To Poor Kids'