Surveillance is what Governments do and will continue to do to keep a tighter leash. The hard reality is that the Governments and Police will not be able to meet up the challenges of the disaffection of modern times without it. 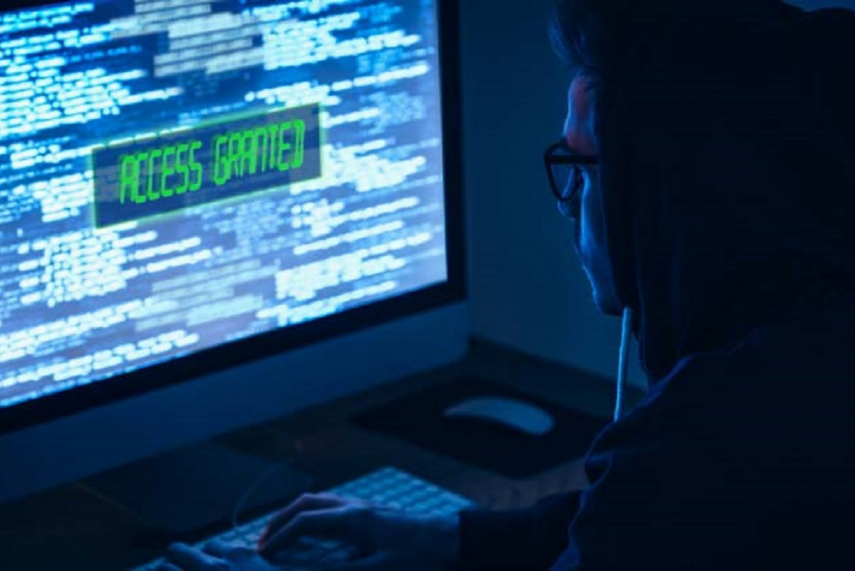 Surveillance over journalists, human rights activists, politicians and the classes are aghast. This hullabaloo for the security establishment however is causing only a  mild bemusement. Isn't this what governments have always done in the past and will continue to do in future? Congress will put RSS and Modi under surveillance, Modi will put Rahul and of course, everyone will put the journalists, activists, leftists and any inconvenient adversary under surveillance. In the Pegasus controversy, by now everyone knows the facts and is also somewhat conversant with the jargon and the law. What needs to be understood is the basic tale which amid the expected charade of accusations by the opposition, defence by the Government and playing the victim by the surveilled is getting lost or underplayed. So here goes.

Even on mundane matters like a cash transaction,  criticising someone in power or talking dirty, people switch to VOIP calls- Whatsapp, Facetime, Skype, Signal etc.  The in-built assumption being that your phone might be tapped by one department or the other. Also, the fond hope that calling over the internet is safer. We all have been long behaving as if we are being spied on. So the fuss in 2021 for what happened in 2019 is a little theatrical.

Now the demonised NSO stands for Niv, Shalev and Omri, the three founders who we are told were all ex-employees of unit 8200, the Israeli Sigint (electronic and IT-based surveillance) organisation. How does one know that the much bigger US' NSA or the formidable Chinese Guoanbu (Ministry of State Security) or some other private cybersecurity corporation does not have tools which are equally effective in invading silently and that those are not already under deployment? Well, the bad news is that there is more to the world of cyber risk and surveillance than one Pegasus. It is a world full of powerful Intelligence agencies with limitless resources. You have large overground and underground private hacking communities. Countries like the US have an organised system of security contractors which gives the State the luxury of deniability when it comes to blasts, assassinations, kidnappings and so on. About the Chinas and the Russias of the world, less said the better. In short, welcome to the "connected" world. If you are on the net, someone in some way, intrusive or otherwise, is mining you - if not for political use, then certainly for commercial. There is nothing free in the world. Something is always being sold and bought. For each free app you download, remember you are being sold.

Facebook-owned WhatsApp filed a case against NSO in the US in 2019. In late 2020, the foes became unlikely bedfellows as Microsoft and Google joined hands with WhatsApp and called Pegasus a “cyber weapon” and their operation “ an unmistakable pattern of abuse”. In reality, how unpalatable it may be is that while FB and Googles use surveillance to manipulate your choices, prejudices, behaviour and purchasing patterns, Pegasus transmits information to the buyer of its app , usually the Governments. It is then up to the  Governments to put it to the use they want. If a fire breaks out, do you blame the fire or the one who lit it and failed to control it?  Technology is inevitably an amoral two-edged sword. The culprit always is the conscience of the users and the robustness of the checks and balances which are placed in a system. Now Whatsapp and Facebook owe their wealth and monopoly power to advertisements by corporations and selling of your data one way or the other. For them to anoint themselves as indignant champions of human rights is as rich as Governments of modern times denying that they are behind any surveillance.

Surveillance is what Governments do and will continue to do to keep a tighter leash. The hard reality is that the  Governments and Police will not be able to meet up the challenges of the disaffection of modern times without it. These tools are used not only by the dictators or weak democracies (such as ours) but in equal measures by all modern and more human right friendly countries as well. On account of their prosperity and better access to technology, rather in larger proportions by the richer countries. Recently Denmark’s secret service was found assisting the  NSA of the USA in spying over the German Chancellor Angela Merkel and President Frank- Walter Steinmeier. It is no one's case that Denmark is a sinister nation.  Denmark was condemned, some threats were made and life moved on. It was trad as usual. Germany on its part may be doing to the US what the US was doing to it. It is part of the accepted game while the Governments keep paying their dutiful homage to human rights, peace and privacy. Real politick and governance, of course, are a  different ball game.

Now world over including  India,  Intelligence agencies have beyond the audit and oversight funds called by various names such as the SS funds, Source money, representational grants etc.  These are meant precisely for making purchases of tools and cultivating sources who have to remain off the book and the Government hopes that these remain off the book and the Government off the hook and spared of any embarrassment just as it is facing now. Now, do you imagine these funds are meant to buy flowers and candies to effect a change of heart of the terrorist and anarchists? Some of these tools do and will get used to surveil whoever the State thinks is an actual or potential trouble maker. States weaken and even wither if they are not a notch ahead in the information game. Political misuse and opponent fixing is also a universal reality and hence a cynical and amused response from the Government.

Now we are also told how come that there are some BJP and or BJP minded persons also part of the list. The simple answer is twofold. One, it may be by design to check on who is up to what in some hyper-local context? Two, it may be by default since these automated tools keep adding numbers from your calls and contact lists to complete the jigsaw. If an agitator is talking to a journalist of say Paper X, his number gets added. If the same journalist then talks to a ruling party interlocutor, the apps AI may add him as well. So a chain gets built. The app working on its logic built into it does not check either your RSS or Amnesty ID before putting you or excluding you from surveillance. It is never about collecting linear information from one or two sources, but about collecting it from many and then corroborating and collating it to build an insightful and hopefully actionable intelligence input.

As technology marched, the days of cumbersome Humanint (spies, sources and traditional means) are long over and have been replaced by Sigint (hacking, electronic surveillance etc. )which is silent, automated, cheaper, anonymous and in a connected world far more effective. Of course, to expect a political Government, elected or otherwise to make a subtle distinction between a terrorist, a leftist intellectual, a right-winger or an environmental activist is a fair expectation in a Democracy. Unfortunately, in practice, it is straight out of our civics textbooks preaching lofty ideals. The challenge to your life, freedom, reputation or relevance will ultimately depends on how you navigate these viruses-be it Corona or the Pegasus. With Governments conduct and compulsions given, it is up to an Individual to use technology competently, make the right choices and up his own game in terms of the practice of cyber hygiene.  More about it next.

(The author is an ex-IPS officer and a technology entrepreneur. Views expressed are personal and do not necessarily reflect those of Outlook Magazine.)