Twitter ceases to be an intermediary platform as soon as it censors posts. And once it does this, it becomes accountable for all other posts on its platform 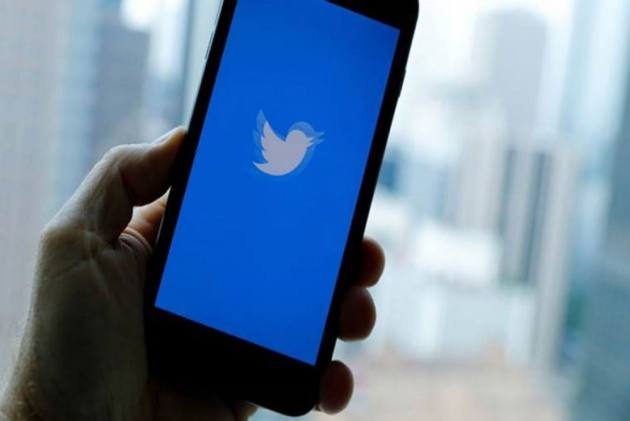 The natural justice process can be split into three components-- the office of the judge, the jury or equivalent, and the institution that executes the punishment. The reason these roles are kept separate, is to avoid any conflict of interest and transgression of justice. If all three roles are done by the same entity, it is referred to as a “Kangaroo Court”.

With the muscle flexing of the digital monopolies that I have been warning about in my articles and lectures for over a decade and a half, we see digital monopolies becoming The Judge, The Jury and The Executioner – that is, morphing into a giant Kangaroo Court. Completely nonchalant about local laws, local government and local sensitivities, we have digital monopolies crushing the digital sovereignty of a nation with absolute impunity.

Such behaviour is not just limited to the WhatsApps of the world, who, despite the call of the free people of a free country, are going ahead in imposing their “privacy policy”, which should be more appropriately called the “anti-privacy policy”. Such a policy snatches away the dignity of privacy to one’s own data. Even worse, it is largely an India-only policy, a policy for third world economies, which they dare not enforce on say the European Union. We also see the other large digital monopoly, Twitter, conducting quick trials of various posts of various people, and giving “swift” punishment, including banishing them from their monopolistic platforms.

Digital Sovereignty: Who Died And Made Twitter Emperor Of The World?

In many of my previous articles, I have often gone deep into explaining why a digital monopoly ceases to be a mere private enterprise when it has an extremely large user base, thus transforming into a digital public utility. Thus, the cost of a user not being allowed to be on that public utility is extremely high. Hence it is extremely dangerous for a non-constitutional institution, such as a private digital monopoly, to wield such enormous powers to decide on the fate of free individuals, and in the process control the narration in society and thereby, also the outcomes of key national processes such as elections.

So, what really has Twitter done? Over the last few months, Twitter has been unilaterally deciding to censor people and posts, at its own will. The rules and processes of such censorship has not been made public. Anyhow, a private enterprise should not have the right to exercise such powers on free people. The key actions it took started with banning of former President of USA, Donald Trump from their platform. Although it does not impact Indians, it was a warning of the power that Twitter wields and that Twitter is willing to exercise, with no due process being followed.

No matter how distasteful the tweets are of a person, it is for the government to take away the right to free speech if it is in violation of the law of the land, and not for a private enterprise to do so. Since the banning of Donald Trump from the Twitter platform, Twitter has actively started censoring people and their posts on their platform in India also. Such steps ranged from censoring and eventually banning Kangana Ranaut, a popular Bollywood actor, to suspending the account of the Lt. Governor of Jammu & Kashmir, to tagging tweets of Dr. Sambit Patra, a senior spokesperson of a national political party, as being “Manipulative”. Did Twitter do its due-diligence before taking these steps? Are these steps acceptable to the Indian society at large?

Actually, even these are the not the real questions for the given issue. The real question is that since Twitter is actively curating the posts that are coming up on its platform, therefore, does Twitter continue to enjoy the safe-harbour regulations that are offered to an intermediary, or does Twitter cease to be an Intermediary, and hence becomes responsible for all tweets that are coming on its platform, thereby being liable for those tweets that are against the law of the land? An Intermediary is one which claims that they are merely a platform and are not aware of what goods are sold on their platform or what posts are being posted on their platform. A good example would be WhatsApp, that does not decide which posts will go through on its platform and which will not, and hence WhatsApp is a mere Intermediary, and cannot be held liable for the messages being exchanged on its platform.

This is a natural institutional arrangement, as Twitter, or any other platform, cannot have all the power and no responsibility. Either the platform taken full responsibility of all tweets on its platform, or lets the society and the government decide on the same. A private platform cannot interfere with the fundamental right of free speech. Least of all, a private platform, which cannot be allowed to be the judge, the jury and the executioner of the free speech of a free people of a free country. We must collectively stand up to this new tyranny that has swiftly entrenched itself into the national discourse and threatens our constitutional rights, with the rule-based government not being able to step-in. With the cover of “intermediary” now gone, the government must hold such digital monopolies such as Twitter, accountable for everything posted on their platform.

(Dr Jaijit Bhattacharya is President of the Centre for Digital Economy Policy Research. Views are personal, and do not necessarily reflect those of Outlook Magazine)