The Government of India's significant investments in agricultural infrastructure and vocational training are also propelling the industry forward. 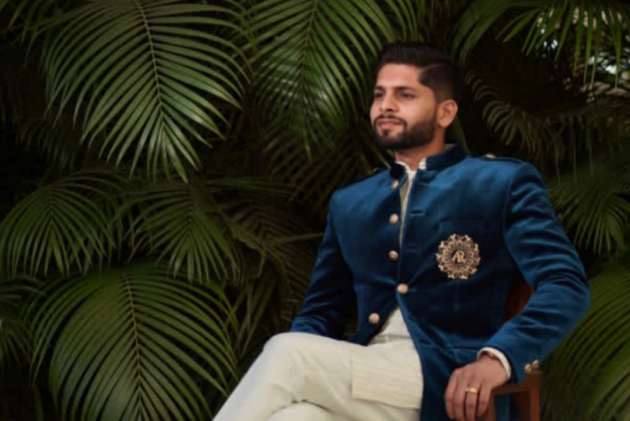 In 2020, the market for agricultural implements in India was estimated to be worth US$10.4 billion. The industry is being driven by India's increased demand for modernising and mechanising farm equipment. The country's rising population has resulted in a surge in food consumption.

As a result, farmers have been compelled to adopt agricultural equipment to considerably improve crop quality and production. Due to a scarcity of skilled labour, the country's adoption of new tools and equipment has surged, accelerating market expansion.

Ronak Kothari, CEO, Kothari Agrico, said, "Increased industrialisation has resulted in considerable changes in the agriculture sector, resulting in a favourable prognosis for the industry, with significant growth expected in the next five years. There has been a steady movement from disorganised to organised agricultural systems in India as well. This, in combination with rising disposable incomes and increased demand for high-quality organic food items, is a major growth driver."

"At Kothari Agrico, we're aiming to empower farmers by providing agricultural tools that not only help them grow their crops but also help them create healthy crops and grow perfectly, all to provide the best quality products at the lowest possible cost." He added further.

DIZO: For those looking for personalised and unique experiences

TradeX Predictions Market: Invest on your opinion and predict the future accurately

Pathkits Scales Up Its Manufacturing Capacity To Fight Omicron Strain