Bollywood News Gets A PR Spin With BollywoodPR.in 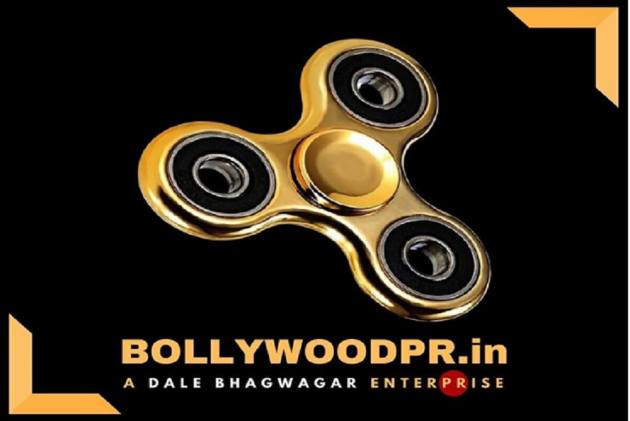 "Though we started this site during the first Coronavirus lockdown, we took it through an extended trial run to pack it up with quality content before officially announcing it," says the PR specialist. Dale makes it a point to add that BollywoodPR.in is the first of its kind, as it is the only website in Bollywood to exclusively focus on the industry from a PR point of view.

"We have also kept it ad-free to give our readers a more enriched and uncluttered user experience," he informs. The site's articles, news stories, lists, interviews, case studies, trade analysis, influencer features and expert opinion pieces strive to be the top best in information and journalistic and PR ethics in Bollywood. The site also serves as a guiding light for new-age PR agencies in Mumbai and PR professionals all over India.

It has featured opinion pieces by Viveck Vaswani, writer, producer, actor and educator; Sushen Bhatnagar, filmmaker; and Rajeev Chaudhari, trade analyst. The site has a growing presence on Facebook and also runs a Telegram channel for news updates.

A market leader in entertainment PR

For the record, BollywoodPR.in is an initiative of celebrity publicist Dale Bhagwagar, who has handled the publicity for over 300 personalities, 30 movies and 20 Bigg Boss contestants. His Mumbai-based Bollywood PR agency Dale Bhagwagar Media Group has been at the forefront of the entertainment PR brigade for more than two decades.

Apart from Indian media, Dale Bhagwagar is the only Bollywood publicist who has been quoted in top best international media such as BBC, Sky News (UK), CNN, The New York Times, The Washington Post (US), The Sydney Morning Herald (Australia), International Herald Tribune (France) and Pravda (Russia).

Well known as Bollywood's only PR guru and the King of Spin, Dale Bhagwagar has handled the media for names such as Hrithik Roshan, Shilpa Shetty, Priyanka Chopra, as well as publicity for films like the Shah Rukh Khan-starrer Don and Farhan Akhtar-starrer Rock On!!

Dale also trains mass communication students in journalism and PR through regular college visits for guest lectures. He conducts virtual internships for media students of journalism and PR. Many students who consider him their mentor are currently working in some of the best Bollywood and corporate PR agencies in Mumbai and India. Moreover, more than twenty students have completed their thesis and dissertations with Dale Bhagwagar as their guide.

DIZO: For those looking for personalised and unique experiences

TradeX Predictions Market: Invest on your opinion and predict the future accurately

Pathkits Scales Up Its Manufacturing Capacity To Fight Omicron Strain