Rohit Khanna Shares His Secret To Being An Exemplary Businessman

One of the unique things about Rohit Khanna is his willingness to take on new projects and challenges readily. 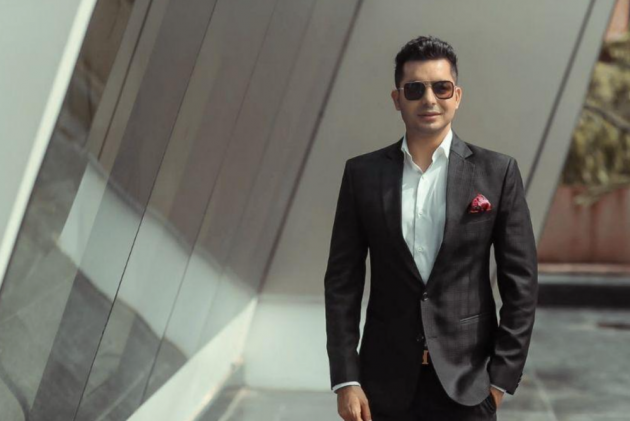 In recent times, Noida-based real estate builder group Bhutani Infra has been making quite a big name for itself. One person responsible for it is Rohit Khanna. Acting as the director of the organization, Rohit Khanna is one of the biggest players in the real estate game. Although he started without any experience in the industry, Rohit Khanna must have always had a hidden talent for it. One day, he showed skill and understanding, which baffled even the most experienced competitors.

One of the unique things about Rohit Khanna is his willingness to take on new projects and challenges readily. Although he already has his work cut out for himself with Bhutani Infra, Rohit Khanna has decided to expand his expertise to some of the other fast-developing sectors of the nation, such as renewable energy, education, artificial intelligence and much more. These are industries that require great funding and knowledgeable people in authoritarian positions- Rohit Khanna provides both. “I have a great dissatisfaction for status quo and a passionate desire to redefine some fundamental segments of society. I realized that the only way to do that is to jump in and get your hands dirty. Fight with the troops while being their commander. I was showing them the way by personal demonstration. Changes you can only affect as an entrepreneur. From where I stand, I didn’t even see a choice; it was something I had to do, something I was born to do.” says Rohit.

Rohit believes every successful entrepreneur is driven by something much bigger than just their personal gains. And it is this drive that pushes them harder and harder to attain their set goals. For him, it is the future of humanity that motivates him to work hard. Through his involvement in the leading and most important industries of today, Rohit aims not only to transform his business and form a name for himself but also transform the coming future. According to him, the responsibility of a true entrepreneur only just begins with his organization. Apart from the above, another ideology that Rohit Khanna believes one must inculcate in order to have a successful business is a strong value system. He feels empathy, integrity, respect, and consistent hard is what makes a person successful in any path they choose because these are the qualities that determine the results of any interaction.

Through years of hard work and a motivated mindset, Rohit Khanna is now one of the top entrepreneurs of the century. To know more about Rohit Khanna, follow him on:

Kamal Cheema - A Name Which Is Gaining Recognition For Her Acting, Modelling And Writing Skills

Astrology And Spirituality A Milestone To Success Shivam Angurala

Aakash Yadav – A Man Of Multi-Trades In A Metaverse Of Blockchains.