The petition filed by Laxman Bura and Digamber said that there was apparently 'a nexus between the phone tapping cases, which are a matter of public knowledge now, and the Israel tour'. 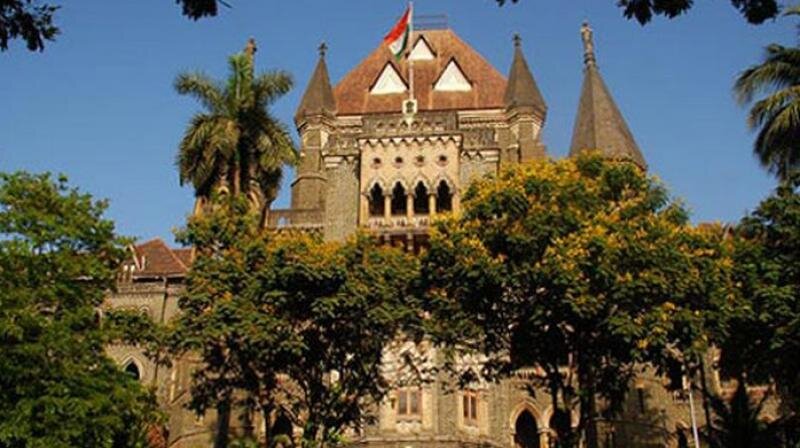 Maharashtra government on Thursday received a notice on  PIL issued by the Bombay High Court interrogating about the state Directorate General of Information and Public Relations (DGIPR) officials' visit to Israel in 2019.

The petitioners' lawyer claims that acquiring a "spying software like Pegasus" was the primary objective of the visit.

The petition filed by Laxman Bura and Digamber said that there was apparently "a nexus between the phone tapping cases, which are a matter of public knowledge now, and the Israel tour".

Several rules regarding the sanctioning of such foreign tours were violated in the process, the Public Interest Litigation alleged.

"Israel doesn't have any specific expertise on web media (the subject of the study tour) that the state government officials could have benefited from," said their lawyer, advocate Tejesh Dande, in the court. "They (petitioners) say the actual object of sending team to Israel was to acquire a spying software like Pegasus," he added.

A bench of Chief Justice Dipankar Datta and Justice G S Kulkarni directed the state government, DGIPR and five officials, all of whom have been made party to the PIL, to file their replies, if any, within four weeks.

On November 15, 2019, after the Assembly elections in Maharashtra, a delegation of five "chosen" senior officials of the DGIPR was sent to Israel for ten days to study "advance web media," the PIL said.

Hectic parleys for government formation were going on in the state during this period.
The tour was undertaken without taking mandatory permissions from the chief minister, Union government or the Election Commission of India, and violated a host of rules for such tours set out in a state Government Resolution of 2014, the PIL alleged.

The PIL sought, among other things, a judicial inquiry into the tour.

"The country of Israel has an expertise in the technology of agriculture. On the contrary, the subject of the study tour was enhancement of usage of web media. It is in this backdrop that the acceptance and sanctioning of the said tour creates a reasonable suspicion on the purpose and motivation behind it," the PIL said.

As much as Rs 14 lakh were spent on the tour from the state exchequer, it claimed.
Further, replies to queries under the Right To Information said even though the proposal for the tour had been drafted hurriedly and violated several rules, it was nevertheless approved by the government, the petition said.

The HC asked the petitioner's lawyer if the Supreme Court was adjudicating upon a similar issue.

Advocate Dande said the issues in a petition related to the Pegasus row before the apex court were different.

The bench then issued notices and asked the respondents to "file affidavits in reply, if any, within four weeks."