The CBI had named Krishna, Mumbai-based company's CEO Sweta Mangal and employee Amit Antony Alex and the Ziqitza Health Care as accused in the charge sheet filed on June 4, the officials had said. 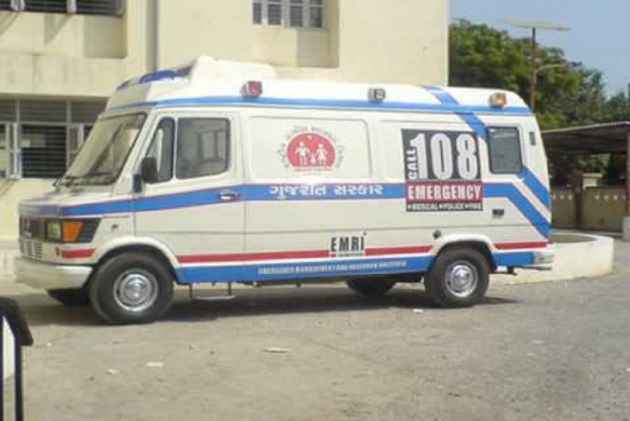 A special court in Jaipur has issued bailable warrants against Ravi Krishna, Director of Ziqitza Health Care Pvt Ltd and son of ex-Union minister Vayalar Ravi, and two others in connection with alleged corruption in the running ambulance services in Rajasthan.

The CBI had named Krishna, Mumbai-based company's CEO Sweta Mangal and employee Amit Antony Alex and the Ziqitza Health Care as accused in the charge sheet filed on June 4, the officials had said.

"The CBI court has now summoned all the named accused and the company through its authorised representative to face trial by way of bailable warrants taking cognisance of the charge sheet against the accused.

"All the accused have been directed to appear before the court on August 23," Jogender Singh Rajawat, counsel for BJP leader and Jaipur Deputy Mayor Pankaj Joshi, who had filed the initial complaint, had said yesterday.

It is alleged in the FIR that ambulance service with telephone number 108 was set up by the previous Vasundhara Raje government. The service was provided by EMR company.

When the Raje government returned to power, a complaint was filed with the Jaipur Police and the state government asked the CBI to take over the probe.

The case was registered by the state police on the basis of allegations levelled by some politicians. The case was taken over later by the CBI.

The complainant had alleged that when the Gehlot government came to power, they found various "irregularities" in the services and recommended calling fresh tenders for it.

CBI sources had said it is alleged the terms of tenders were tweaked in such a way (making it mandatory for the ambulances to have GPS among others) that it favoured Ziqitza Health Care Ltd. Making it the sole bidder.

They said it is alleged that 450 such ambulances were put in service for 35 districts.

However, the charge sheet filed after three years of investigation does not name Gehlot, Pilot, Chidambaram or Mirza as accused.

The Enforcement Directorate (ED) had also registered a money laundering case against the directors of Ziqitza and raided the company's offices. On April 3, 2017, the ED attached the properties of Ziqitza and its directors under the provisions of the Prevention of Money Laundering Act-2002.