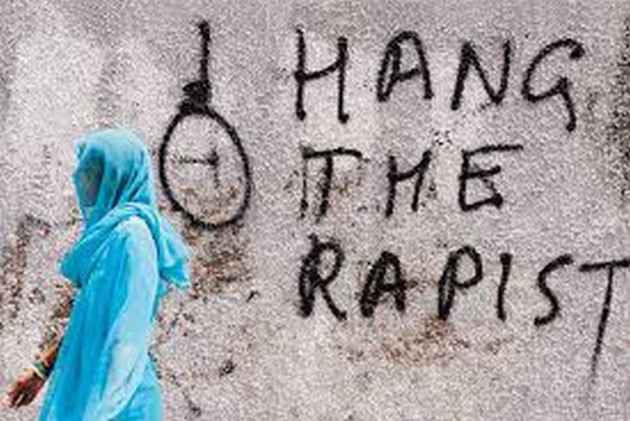 Rajasthan on Friday became the second state, after Madhya Pradesh, to unanimously pass a bill awarding death to those found guilty of raping girls aged 12 and below.

In December last year, the Madhya Pradesh assembly had unanimously passed a similar bill. Soon after that Rajasthan minister Gulab Chand Kataria had told the assembly that his government similar to that of Madhya Pradesh is mulling to bring a law under which, those convicted of raping minors will be executed.

Capital punishment will be awarded to convicts under section 376 (A), which is related to rape, and section 376 (D, A), pertaining to gang rape.

The Bill will now be sent to the President for his assent after which it will become a law.