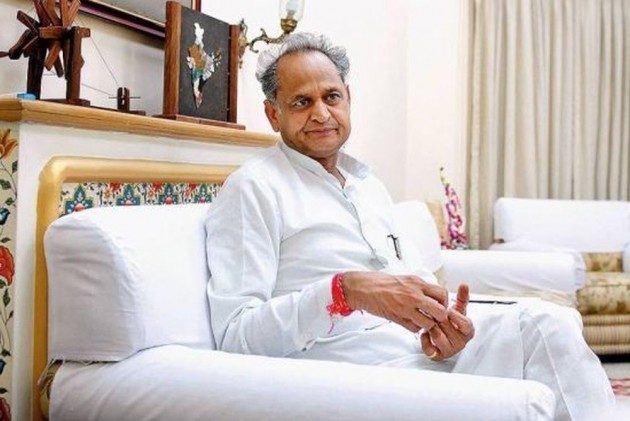 Senior Congress leader Ashok Gehlot said Tuesday that he was confident that his party will form the government in Rajasthan and decision on the chief minister's post will be taken by Rahul Gandhi.

He also credited Gandhi for the party's good performance in all the five states, including Rajasthan.

"We are confident that the Congress will get a clear majority and will for its government in Rajasthan," Gehlot told PTI.

Asked who will be CM, he said it will be decided by the party MLAs and the Congress president.

The senior Congress leader said the Congress benefitted as Gandhi raised issues concerning price rise, farmers, the Rafale issue on which Modi and the BJP did not have answers.