The renowned Bollywood lyricist Javed Akhter had made these remarks during an interaction with a news channel. 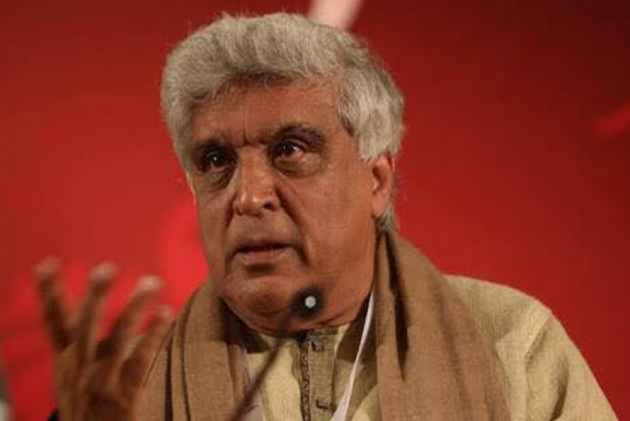 Akhtar made these comments on a news channel NDTV.

"Just like the Taliban want an Islamic State, there are those who want a Hindu Rashtra. These people are of the same mindset -- be it Muslim, Christian, Jews or Hindus," the news channel quoted Akhtar as having said.

"Of course, the Taliban is barbaric, and their actions are reprehensible, but those supporting the RSS, VHP and Bajrang Dal are all the same," the channel quoted him.

"Most of the Muslims I spoke to were shocked and appalled that such statements were made by some. Today, most young Muslims in India want a good job and a good education for their children in good schools. But on the other hand, there are some who want to believe in this kind of regressive thinking -- where men and women are segregated, where regressive mindset is promoted. But like I said, these people are a handful, so let them say what they want, they will not achieve it," Akhtar was quoted as having said.

"I have total faith in the basic sensibility of an average Indian. The majority of this nation is extremely decent and tolerant. That must be respected. India will never become a Talibani country," Akhtar was quoted by the channel as having said.

However, the remarks of the renowned have irked BJP with the party’ spokesperson and Maharashtra MLA Ram Kadam saying that no film of Akhtar will be allowed to be screened in the country till he apologises to functionaries of the RSS for comparing it to the Taliban.

The ideological parent of the BJP, the RSS holds view that India is a ‘Hindu rashtra’ or ‘Hindu state’.