Jampanna played a key role in spreading the Maoist influence in Kandhamal area of Odisha, and was involved in several incidents of attack on security personnel and police stations. 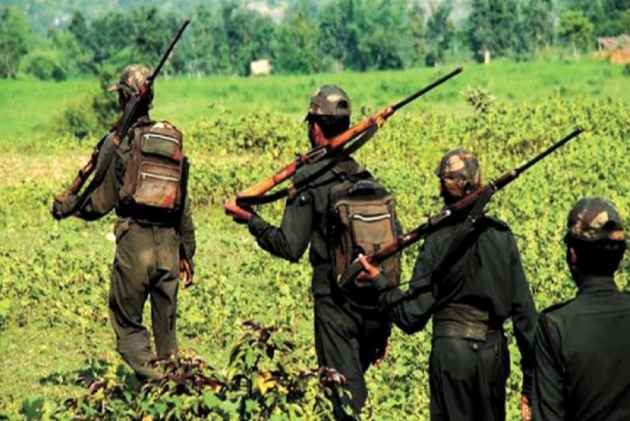 A senior Maoist leader who was carrying a reward of Rs 25 lakh on his head has surrendered before the Telangana police, a police official said today.

J Narasimha Reddy alias Jampanna, a Central Committee member of the banned CPI (Maoist), surrendered with his wife H Rajitha, a member of a district committee of the Maoists, yesterday, the senior official told PTI.

Jampanna, who hails from Mahabubabad district of Telangana, joined the Maoist organisation Peoples War Group in 1984, he said.

The couple were based in Odisha. Jampanna played a key role in spreading the Maoist influence in Kandhamal area of Odisha, and was involved in several incidents of attack on security personnel and police stations, the official said.

Official announcement of the couple's surrender will be made tomorrow, he added.