Get here details of live streaming of the T20 World Cup 2021 warm-up match between Afghanistan vs West Indies. Both teams are in the Super-12. 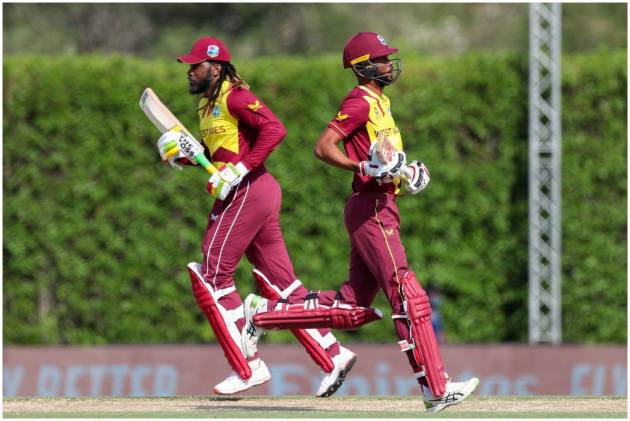 Afghanistan and the West Indies will look to taste a win ahead of the Super-12 stage of the T20 World Cup 2021, the main rounds of which starts on October 23 in UAE. (More Cricket News)

This will be the second warm-up match for both teams. While the Afghans lost their first match against South Africa, defending T20 world champions West Indies were soundly beaten by former champions Pakistan.

Wednesday will be the final day for practice matches. India will play Australia, Pakistan will play South Africa and England will play New Zealand. The ICC Men's T20 World Cup 2021 is being played in UAE and Oman.

Where to watch AFG vs PAK live?

Afghanistan and West Indies clash in a warm-up match in Dubai on Wednesday and the match starts at 7:30 PM IST. Catch live action of AFG vs WI through live streaming on smart TVs and mobile devices.

There will no direct telecast of the match on TV. You can watch live streaming of the AFG vs WI match via the Disney+ Hotstar app.