Ashes 2021: England Agree To Tour Down Under In December - Report

England batsman Jos Buttler could be the only player not to travel, having previously expressed his concerns about staying away from family for long periods. 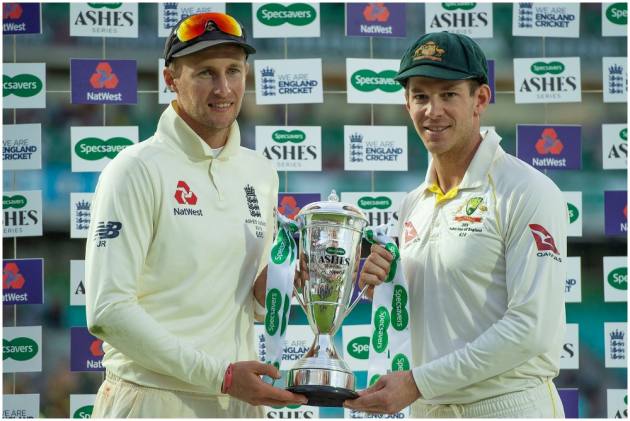 The Joe Root-led England team has agreed to tour Australia for the Ashes, a leading daily has reported, ending weeks of speculation on their participation in the AUD 200 million series owing to a slew of COVID-19 restrictions in Australia. (More Cricket News)

The tour headed in the right direction following positive talks between players’ representatives, the England and Wales Cricket Board (ECB), Cricket Australia and the Australian government on Tuesday. During the talks, the English players’ concerns over strict COVID-19 protocols were addressed.

The Daily Telegraph has reported that a group of England players, led by Root, have already committed to the series. The report further stated that Jos Buttler could be the only England player not to agree to travel, having previously expressed his concerns over the tour and staying away from family for long periods.

Star all-rounder Ben Stokes is taking a break from the game and pacer Jofra Archer is out injured. On Monday, the ECB had stated that their team would travel to Australia for the Ashes series across December and January only if its leading players are in the squad.

The ECB had said it would announce later this week if the tour would go ahead amid concerns about restrictions in place in Australia due to the pandemic. The five-match Test series is scheduled to begin from December 8 and continue till January 18.

Until Tuesday's development, the fate of the tour remained unclear with several senior English players having considered the possibility of boycotting it depending on what type of restrictions they have to live in.

Last month, British Prime Minister Boris Johnson had raised the issue of a travel ban on the families of England cricketers for the Ashes with his Australian counterpart, Scott Morrison, on the sidelines of a diplomatic visit to Washington DC.

Australia plans to ease border and quarantine restrictions by the end of this year, after at least 80 per cent of its adult population receive two COVID-19 vaccination shots.