'Our medical staff is working with the players...only tomorrow morning you will know, which XI is going to play', Rathour said on the eve of the series decider 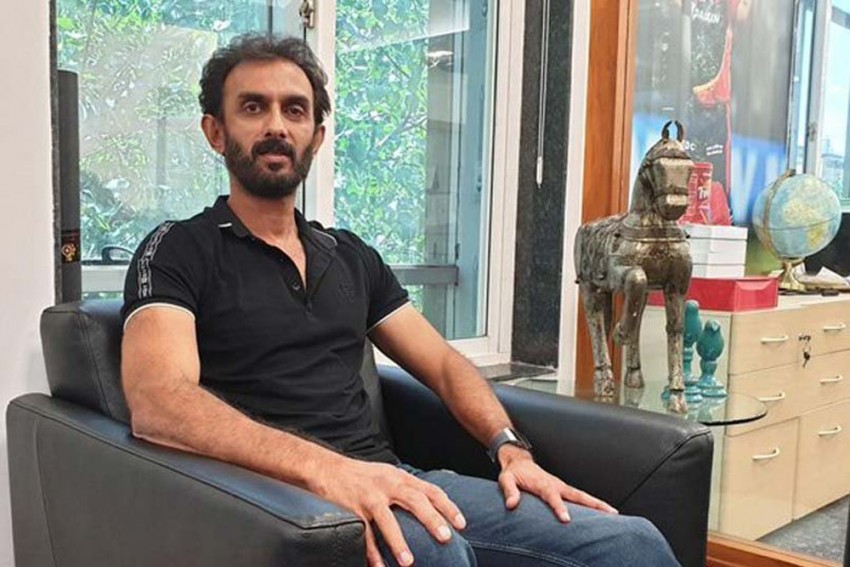 India's batting coach Vikram Rathour said that Jasprit Bumrah's abdominal strain is being monitored but dropped a hint that major changes are on the cards for the final Test against Australia after increase in the touring squad's injured tally.  Series Results | 4th Test Streaming | News

Even a half-fit Bumrah is unlikely to be risked by the Indian team management as it wants its pace spearhead in the World Test Championship deciding series against England, scheduled at home from February 5.

"Injuries are still being monitored. Our medical staff is working with the players. I wouldn't be in a position to comment how it stands at the moment.

"We would like to give them as much time as they can and only tomorrow morning you will know, which XI is going to play," Rathour said on the eve of the series decider.

Interestingly, Rathour's another comment on playing XI was pretty telling where he put up a brave front, stating that all who would take the field deserve to play for India.

"With or without injuries, the eleven that India will put up will be the best eleven on the ground and all of them deserve to be there. All of them deserve the opportunity to play Test cricket and if they play to their potential, I don't see why won't do well.

"So we are again backing our processes and backing our players," the former opener said hinting that both Washington Sundar and Shardul Thakur are in fray.

As far as providing specifics on Bumrah, it seemed that the collective strategy of the team management is to not let the Australians feel that one of its biggest threats is already out of contention.

"The medical team is looking at him and so again we will wait till tomorrow morning to know whether he is fit to play or not," Rathour ducked another query.

The next one was whether India can afford to field a half-fit bowler, the answer that Rathour gave seemed that he will play only if he is fit.

"Depending on advice from medical team we will take this call. If he can play, he will play, if he can't, he won't," Rathour dodged that bullet too.
Ditto for the question on whether both Rishabh Pant and Wriddhiman Saha will get to play.

"Still lot of injury concerns are there. They are still being monitored, and how they react to rehab process that they are going through, all these questions we can only answer tomorrow morning once we know who are XI which are going to play this game," he said.