Bangladesh Vs Sri Lanka, Live Streaming: When And Where To Watch 1st ODI Cricket Match 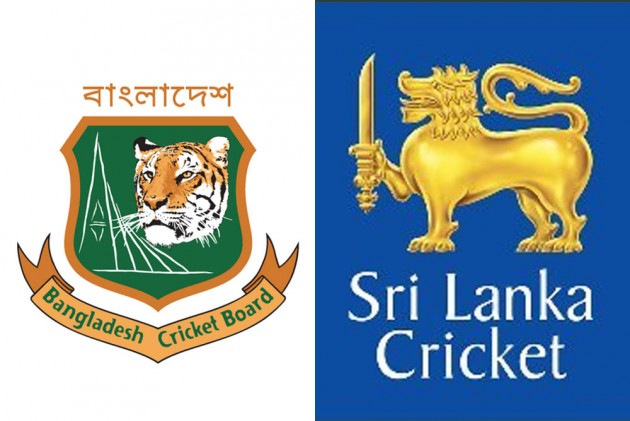 A full-strength Bangladesh take on youthful Sri Lanka in a three-match ODI series, starting Sunday in Dhaka. Bangladesh are yet to win a series in the f50-overs format against Sri Lanka, but they will fancy their chances against the visitors this time. (More Cricket News)

Bangladesh on Thursday named their squad for the first two matches. Najmul Hossain Shanto, along with four others who were in New Zealand, was dropped while star all-rounder Shakib Al Hasan made a return. There are four players on standby.

Ahead of the match, Bangladesh captain Tamim Iqbal has warned his team against complacency, against a side that is relatively inexperienced.

The series is a part of the ongoing ICC ODI World Cup Super League.

Standings: Bangladesh are sixth in the points table with 30 points from six matches -- three win and three defeats. Sri Lanka are 12, with negative points (-2) from three matches -- all defeats.

Head-to-head: This will be their 49th meeting. Sri Lanka lead the head-to-head record 39-7.