Chandrasekhar, a defender in his playing days, was suffering from age-related ailments for some time 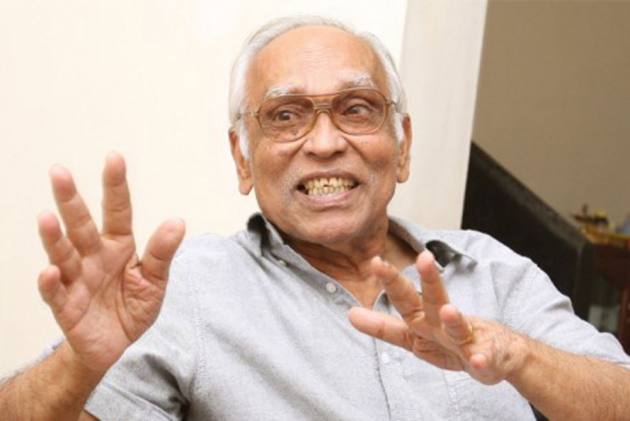 Former India footballer and Olympian O Chandrasekhar, who was part of the gold medal-winning Indian team at the 1962 Asian Games, died on Tuesday at his residence here, family sources said. (More Cricket News)

He was 85, and survived by three children.

Chandrasekhar, a defender in his playing days, was suffering from age-related ailments for some time, a source associated with the family told PTI.

He was a member of the Travancore-Cochin Santosh Trophy team and had captained the Indian team in a few tournaments.

Most notably, he was a member of the 1960 Rome Olympics Indian team besides being part of the 1962 Jakarta Asian Games.

The footballer played for India from 1958-1966. He hails from Irinjalakuda in Thrissur district.

He has a total of 25 caps to his name and also played in the Asian Cup Qualifiers in 1959, where he made his international debut, and Merdeka Cup in 1961, among other tournaments.

The All India Football Federation (AIFF) condoled the demise of Chandrasekhar.

At the domestic level, he represented Maharashtra in the Santosh Trophy from 1959-1965, lifting the trophy in 1963.

In his condolence message, AIFF president Praful Patel said: "It is saddening to hear that Mr. Chandrasekhar is no more. He was a key part of one of the most successful Indian teams ever and his contribution to the sport in India can never be forgotten. I share the grief."

AIFF general secretary Kushal Das said: "Chandrasekhar has been an inspiring figure for people across generations and won many laurels through his career. I send my condolences to his family and pray for his soul to rest in peace."