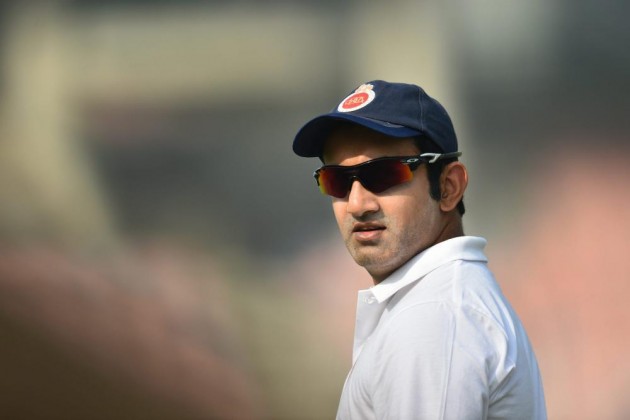 After the Centre asked public representatives to ensure that no one got hungry in their respective constituencies during the 21-day lockdown, BJP MP and former cricketer Gautam Gambhir on Friday started helping the poor and the needy in his east Delhi constituency distributing food packets.

Gambhir tweeted: "Humanity is our identity and feeding the needy is our responsibility."

He said that his foundation, the Gautam Gambhir Foundation (GGF) was distributing the food packets. He even posted a video on his twitter, and said, "(GGF... Together we will win. Jai Hind."

"BJP MP Gambhir and the Gautam Gambhir Foundation together have made every effort to help the needy people in their area," said a statement issued by Gambhir's office.

The statement also said that during the lockdown, 2,000 packets of food were being prepared and distributed among the people by the foundation, and that efforts were being made so that no one should have to worry about food at this time.

The MP was also in constant contact with the police officers, EDMC officials and health department officials, said his office and added "So that people have no problem in getting any kind of goods and health-related help can also be done quickly."

East Delhi has a large number of daily wage labourers and many were not able to make arrangements for their food due to the lockdown.

Earlier on Thursday, BJP President J.P. Nadda interacted with all the state presidents of the party, and B.L. Santosh, who is the General Secretary (Organisation) reiterated what BJP calls "scale up, let's feed the poor program for migrant workers and construction labourers, daily wage earners and those working in the unorganised sector".

On Wednesday evening, during the video-conferencing session with his constituency, Prime Minister Narendra Modi was asked about the fate of the poor, hit hard by the 21-day nationwide lockdown, to which he had said that each Indian, who has the economic means, should feed nine poor families for 21 days.