Coronavirus: Serie A Could Resume In July Or August – Italian Football President

Gabriele Gravina is not giving up hope on the current Serie A season, despite COVID-19 continuing to wreak havoc in Italy. 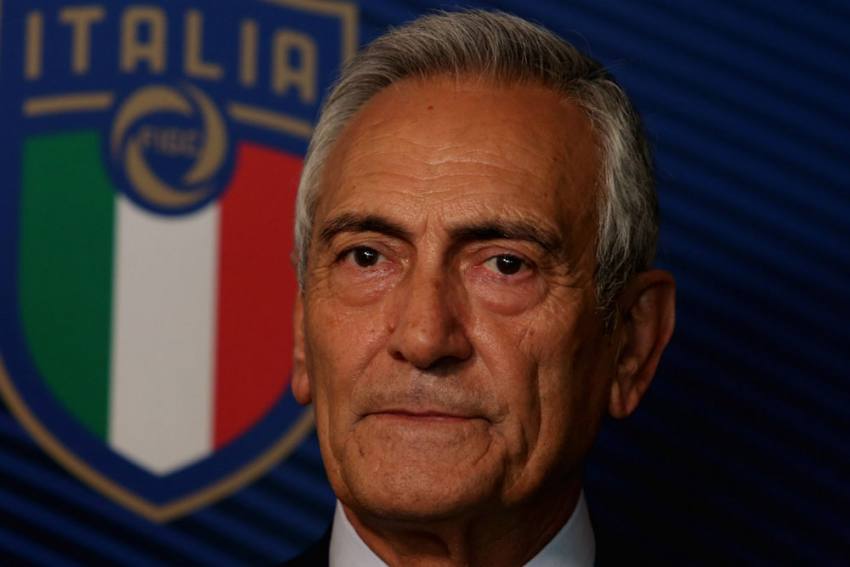 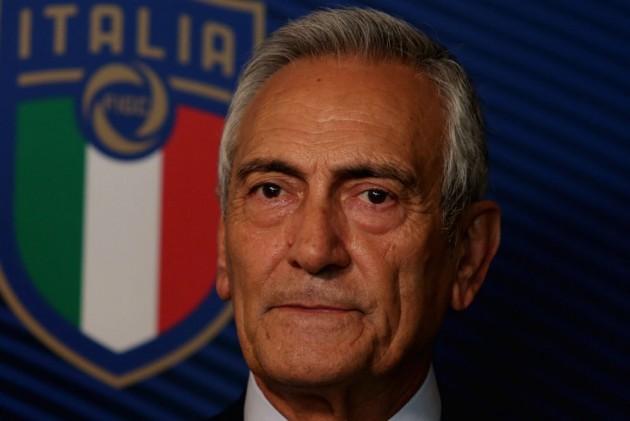 Italian Football Federation (FIGC) president Gabriele Gravina remains hopeful of resuming the 2019-20 Serie A season, either in July or August amid the coronavirus pandemic.

The Serie A, like most leagues around the world, has been suspended indefinitely due to the COVID-19 crisis, which has claimed more than 21,100 lives globally.

Italy has been the hardest hit, with over 7,500 casualties and at least 74,300 confirmed cases, as hospitals and emergency workers struggle to cope.

Various Serie A owners have debated whether the 2019-20 campaign should resume or be cancelled but Gravina is not giving up hope on the current season following the postponements of Euro 2020, the Copa America and the Olympic Games.

"For as long as I'm able to, I won't lose hope of resuming the campaign. I'll do anything to make that happen. I find giving up very difficult," Gravina told Radio Marte.

"I'm aware that it's still too early to think of a date, but we must think positively. We'll try our best to even play at the cost of asking for support from UEFA and FIFA to go beyond June 30, therefore also taking advantage of July and August.

"Right now, there's no room for individual interests. I plead for common sense because, ultimately, it's the FIGC that will have to decide.

"Tomorrow [Thursday], there will be a new appointment with the government to work on a series of proposals that concern some amendments, which the government will assess, but there are many other issues of our relevance.

"We don't want to ask for money, but we're denouncing a state of crisis. We ask the government to help us with a series of measures to help modernise our game.

"We'll see them tomorrow, then we will meet again next week for a permanent and constant worktable, putting together indispensable ideas to form projects.

"I consider [cancelling the season] a defeat of mine and one that diminishes the value of the competition. It would lead to an unpleasant scenario.

"I stubbornly reject any reflections that lead to such a conclusion. For as long as possible, I will continue to reject these hypotheses."

Prior to the postponement, reigning champions Juventus were a point clear of Lazio through 26 matches in Serie A.

The last league game was played on March 9, with Sassuolo defeating Brescia 3-0.