A total of 19 Australian players participated in the recent IPL which was held in a bio-secure environment in the UAE due to the pandemic. 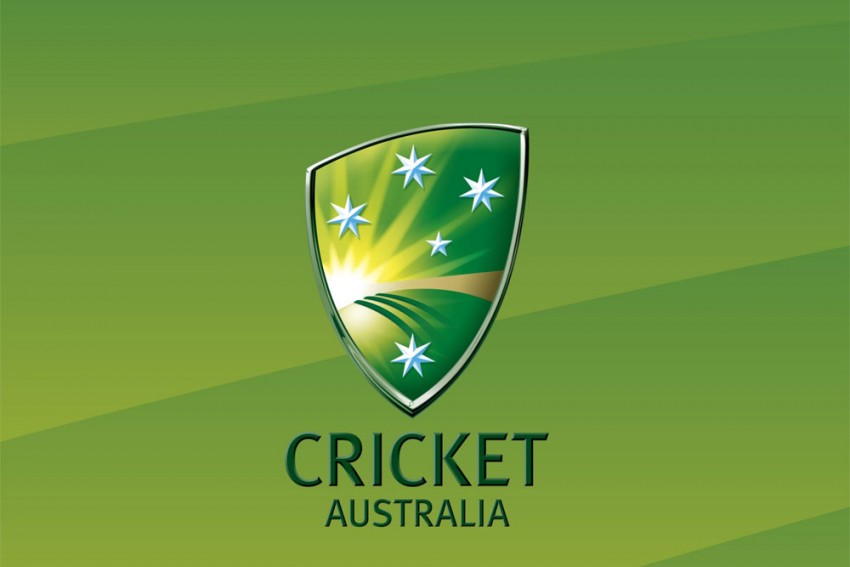 Cricket Australia on Wednesday said it will grant No Objection Certificates to its Indian Premier League-bound players on a "case-by-case" basis, a day after it had postponed the national team's tour of South Africa due to fresh COVID-19 outbreak in that country. (More Cricket News)

Even though the IPL-bound Australian cricketers are sweating over their participation in the 14th edition of the cash-rich league, to be held in India in the second week of April, players' agents have indicated that unless there are injury concerns, there should not be any issue in granting NOCs as the event will be organised during CA's official break.

"We have, obviously, got precedent on that from the IPL last year. We have got, obviously, the IPL, if you like, (has) proven its bio-security protocols," CA interim CEO Nick Hockley was quoted as saying by 'Sydney Morning Herald'.

"As and when applications are made, we will consider each of those case-by-case, on their merits," he added.

Although it has postponed the Test tour of South Africa, CA has confirmed that there would be no changes in the Twenty20 squad, which will travel to New Zealand this month for a five-match series without the likes off Steve Smith, David Warner, Josh Hazlewood and Pat Cummins.

A total of 19 Australian players participated in the recent IPL which was held in a bio-secure environment in the UAE due to the pandemic.

But nine Australian players, including white-ball captain Aaron Finch, Smith and Glenn Maxwell have been released by their respective franchises and will be up for grabs in the February 18 IPL auction.

Although the dates of next IPL are yet to be finalised, it has been learnt that the BCCI is keen to start the tournament from the second week of April. The event is expected to be played in a stringent bio-secure environment with the matches confined to a limited number of venues.