In today's (August 7) Durand Cup fixture, Group C teams Real Kashmir and Chennai City are set to face each other in West Bengal's Kalyani Stadium at 3:00 PM IST. The Snow Leopards will be hoping to get a good result against a side they have already beaten last season. 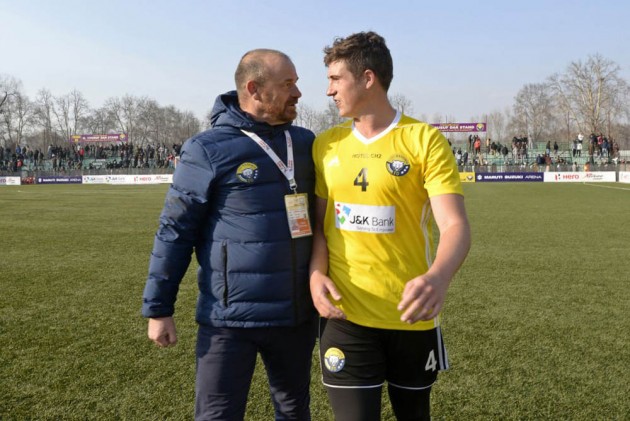 Worried about families, relatives back in Jammu and Kashmir, Real Kashmir players are set to face defending I-League champions Chennai City in a Durand Cup clash, in West Bengal's Kalyani Stadium on August 7.

Both teams belong to Group C, which is also the group's first fixture. It is worth noting that the Durand Cup is Asia's oldest football tournament, and the world's third oldest.

The Snow Leopards will be hoping to get a good result against a side they have already beaten last season.

The match's kick-off time is at 3:00 PM IST. It will take place in West Bengal's Kalyani Stadium.

Snow Leopards will battle it out with the reigning I-League champions in Group C opener. #RKFCvCCFC#DurandCup#IndianFootball pic.twitter.com/CB5qyt8Gzy

The group stage matches won't be telecasted on television. It will be web-streamed by Addatimes, which will also be broadcasted on mobiles.