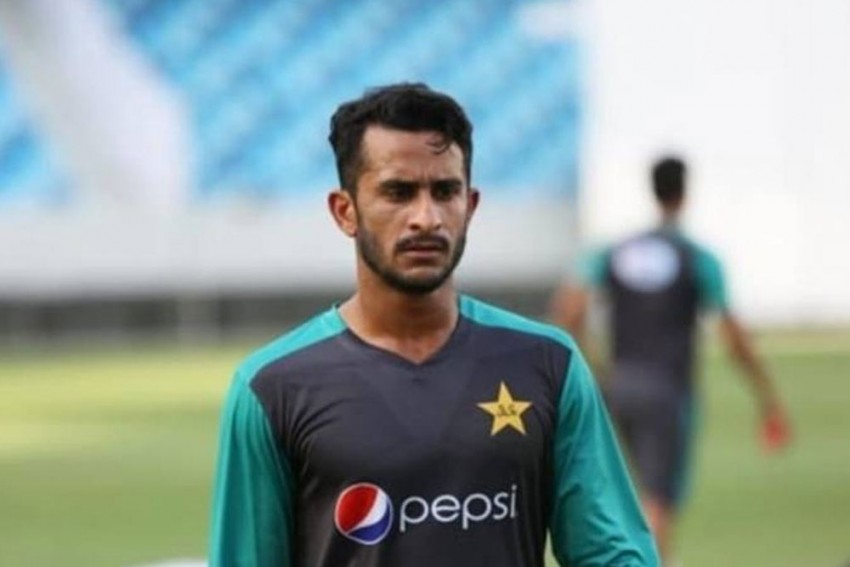 The Pakistan Cricket Board (PCB) said that Hasan Ali has been rested as a precautionary measure due to a strain in his left leg, which he picked during a training session at Trent Bridge on Thursday.

"The fast bowler will now be assessed ahead of the second T20I, following which a decision on his participation will be made," it said.

Pakistan also lost their middle order batsman, Haris Sohail, to a leg injury before the start of the three-match One-Day International Series in which they were whitewashed by a new look England side.

England thumped Pakistan against the odds despite having to change their entire original squad after seven members of the squad tested positive for Covid-19 and the entire squad was sent into isolation.

Hasan has been Pakistan's leading bowler in all formats since his return to the national side early this year after a spate of injuries kept him out of the team since the World Cup 2019.