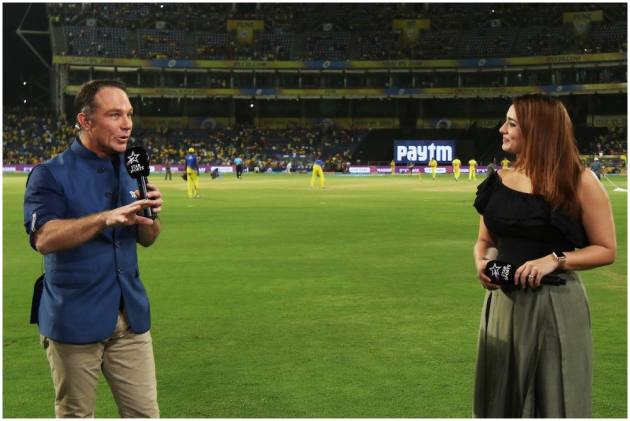 Former Australian cricketer-turned-commentator Michael Slater has been arrested over an alleged domestic violence incident. Police arrested the 51-year-old was from his Sydney home on Wednesday, according to local media reports. (More Cricket News)

As per the New South Wales Police, the alleged incident happened last week. However, police haven’t disclosed further details. Meanwhile, police are investigating the matter and no charges has been laid on him so far. Slater has not commented publicly.

Slater was in headlines in May when he accused Australian Prime Minister Scott Morrison of having ‘blood on his hands’ over his response to the Covid-19 pandemic.

The outburst on the Australian PM resulted the government impose a two-week ban on Australian citizens returning from India during the height of that nation’s coronavirus crisis. Slater was commentating for local networks on the Indian Premier League at that time.