Ambati Rayudu's retirement from all forms of cricket, comes after missing out on India's Cricket World Cup squad. Gautam Gambhir feels that the DSK Prasad-led selection panel combined would not have made the runs Rayudu has in his career. 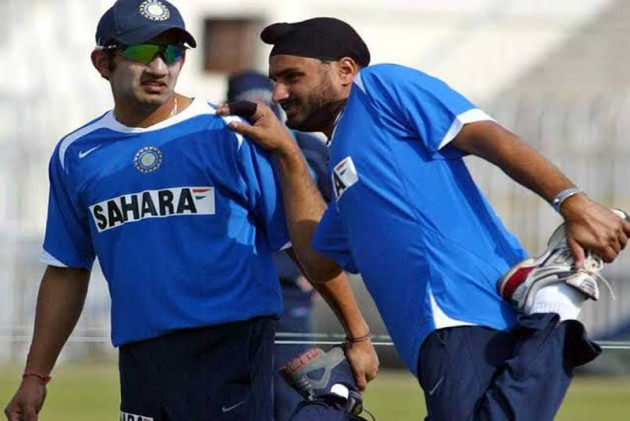 Gautam Gambhir has lashed out at India cricket team's senior selection panel for the retirement of Ambati Rayudu. The former opener feels that the DSK Prasad-led panel combined together would never have been able to register the number of runs, Rayudu has notched.

Rayudu's retirement from all forms of cricket, comes after missing out on India's Cricket World Cup squad. The middle-order batsman was twice overlooked. He was named as one of the standbys. The Men in Blue originally lost Shikhar Dhawan to injury, who has been replaced by Rishabh Pant. Meanwhile, Vijay Shankar also received a toe injury and has been replaced by Mayank Agarwal.

Speaking on Star Sports' Cricket Live, Gambhir said, "According to me, the selectors have been a complete disappointment this World Cup. Rayudu's retirement decision is because of them and their decision-making skills are to be blamed for this."

"Five selectors combined would not have made the runs Rayudu has in his career. I feel extremely sad about this retirement. Rishabh Pant and Mayank Agarwal got selected amidst the World Cup injuries, and anyone in Rayudu's place would have felt equally bad," Gambhir further added.

The BJP MP feels that Rayudu's IPL performances and national team displays prove that he is a good cricketer.

"A cricketer like him that has played so well in the IPL and for the nation, scored three 100's and ten 50's, and despite that if a player has to retire - it is a sad moment for Indian cricket," opined Gambhir.

In a letter to BCCI, Rayudu announced his retirement from all forms of cricket, also thanking MS Dhoni, Virat Kohli and Virat Kohli, who had captained him.