New Zealand are scheduled to play five T20s against Bangladesh, beginning from September 1 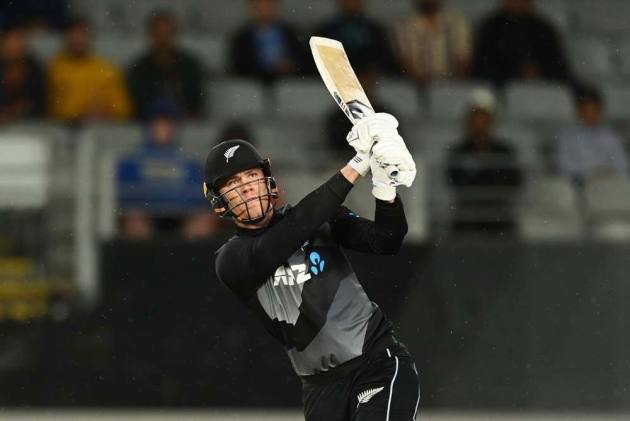 Allen, who represented the Birmingham Phoenix in England's new Hundred competition, is fully-vaccinated and passed all his pre-departure tests in England before testing positive 48 hours after his arrival in Dhaka.

"He has been quarantined at the team's hotel and immediate advice is that he is experiencing moderate symptoms," New Zealand Cricket said in a statement.

New Zealand are scheduled to play five T20s against Bangladesh, beginning from September 1.

After he has undergone treatment and the statutory period of isolation, and has tests negative for COVID-19 on consecutive days, he will be cleared to re-join his team-mates.

"It's really unfortunate for Finn. He's comfortable at the moment and hopefully he’ll recover quickly; test negative and be cleared and approved for discharge as soon as possible," said Sandle.

Allen flew from Heathrow on an Emirates flight and that team officials had notified the airline of his circumstances, as well as being in contact with his family in New Zealand.

"The Bangladesh cricket authorities have been extremely professional in their response and we're grateful to them for that. They’re treating the matter very seriously,” said Sandle.

Allen's teammates, who departed Auckland on Monday night, have just arrived in Dhaka and would now undergo a minimum three-day period of in-room isolation.

"A decision on whether Allen will be replaced in the squad has not yet been made," NZC added.